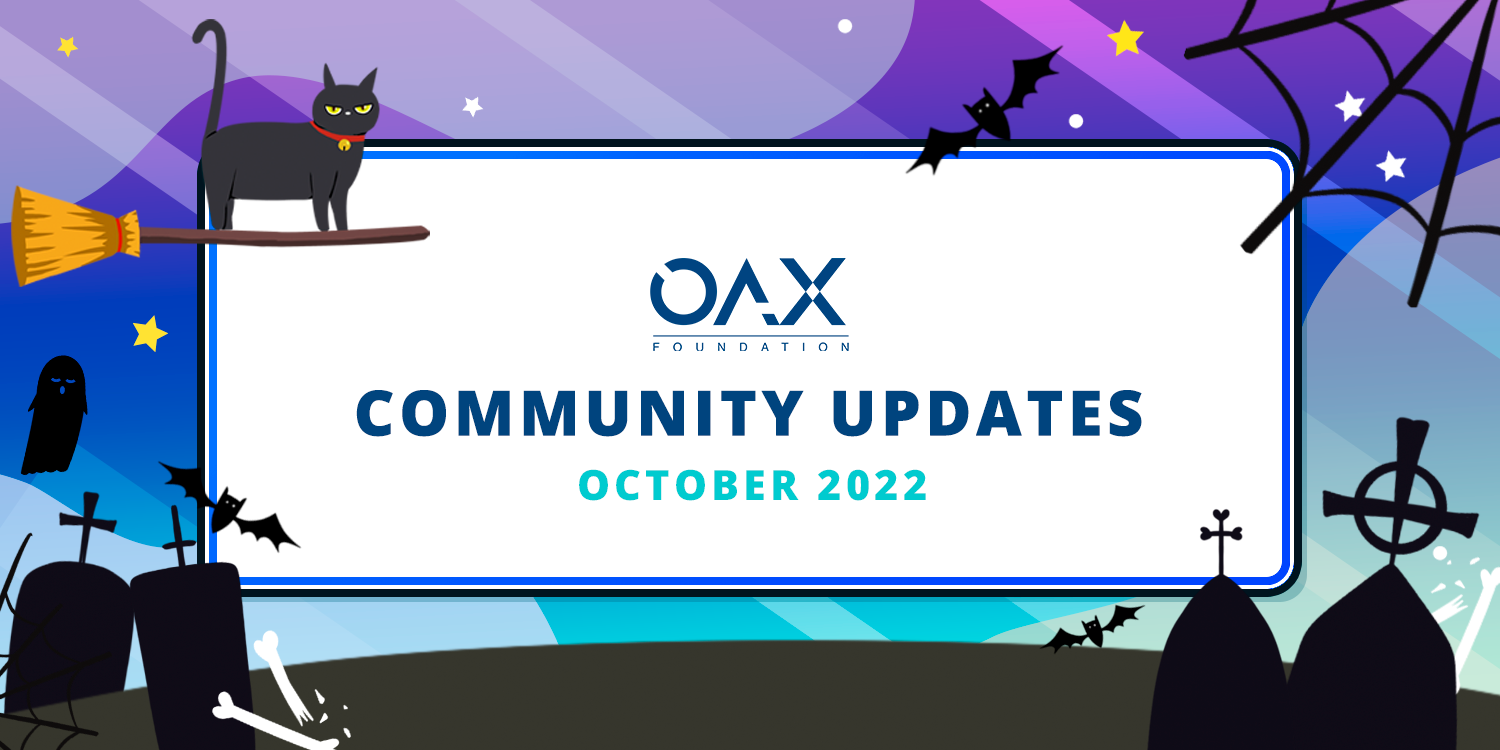 A month since the ETH Merge was successfully moved to the PoS mechanism, and another milestone for the network with the token’s supply turning deflationary as a result. As explained in our previous summary , the Merge was not expected to address gas fees or transaction times, however, it was expected to change the token economics as well as dropping energy consumption drastically as a result of moving away from mining. Since October 11th, the consumption for Ethereum has dropped from 80TWh to 0.01 TWh! We think that’s pretty impressive and a success case in addressing the energy component of digital assets.

The understated success of the Merge hasn’t stopped developers from moving ahead with their next steps for the chain. The Shandong network (which is the testnet for the Shanghai upgrade) has gone live, and the proposals for what the update will include are already underway. As another significant milestone in the overall journey, we’ll be keeping an eye out for what will be voted in as the part of the next update. While the changes will come gradually as the functionality of the Ethereum blockchain continues to evolve, we expect it to continue serving as the predominant chain in driving the industry’s DeFi efforts, whether it be Web3, NFTs, the metaverse or overhauling the financial industry as we know it!

We posted a blog earlier this month talking about updates in the NFT market and as always, shortly after posting it, there were quite a few headlines concerning NFTs. Rarible released their ecosystem, Rarible 2, which now is an aggregator NFT platform. The debate of on-chain royalties and how artists are compensated has reached another level, with ‘wrapped’ NFTs using new token standard ERC-4907 that essentially allows a token to be “rented”.

But most notable was Reddit, integrating NFTs into their platform but with the mainstream audience in mind. Nowhere to be seen was the term ‘NFT’. Instead, the “Collectible Avatars” were available for purchase on their marketplace (including purchase with fiat!) As a result, nearly 3 million Polygon-based wallets (or “Reddit Vault Wallets”) were created and have been making their rounds in social media conversations around the world. What an example of how digital assets can reach a mainstream audience when removing the technical complexities that can scare people away.

The industry is still strife with risk though, between the recent BNB Smart Chain exploit and Mango Markets hack within the last month. Even Gate.io users have reported a fake website promoting a USDT giveaway that resulted in hacked wallets. As always, we remind our community members: 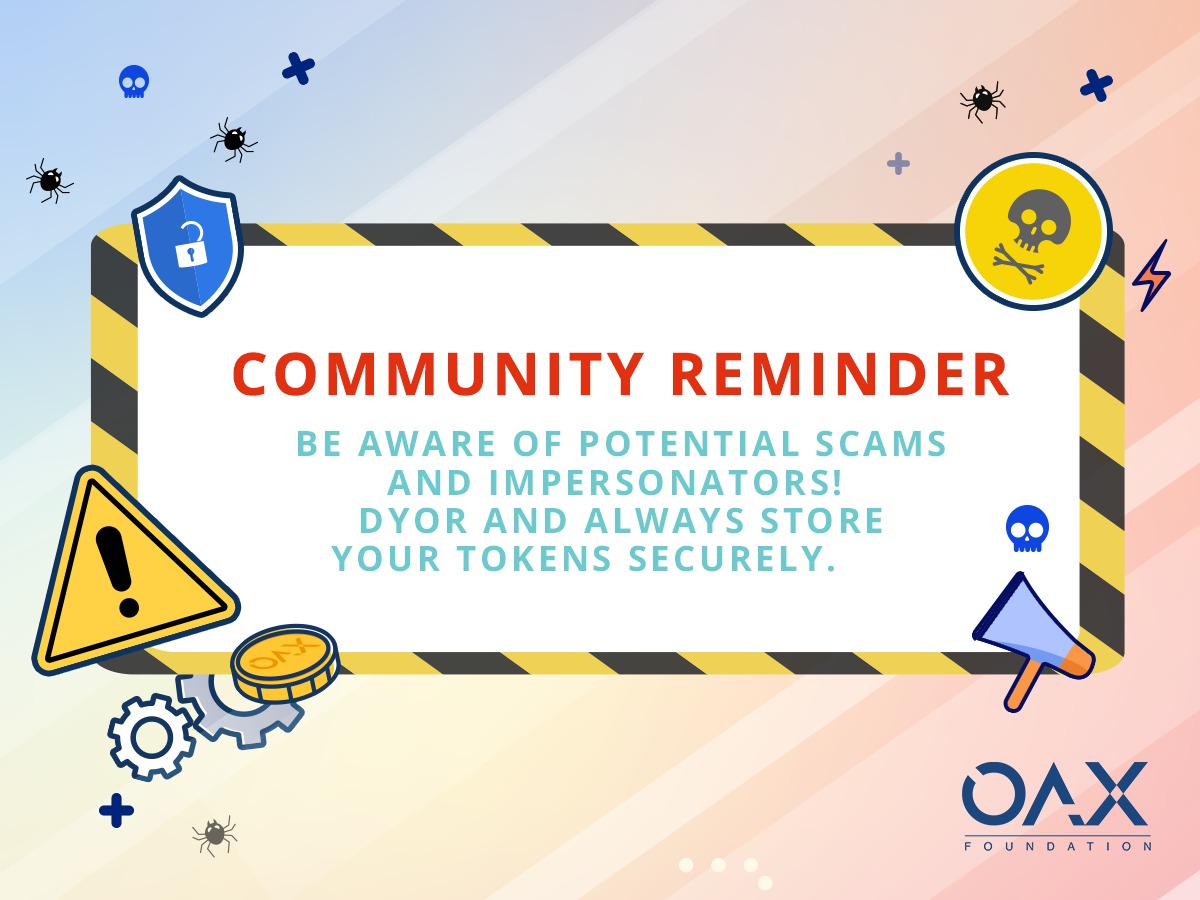 Unfortunately, the reminder also goes with regards to hearsay in the market. Don’t forget there’s many rumors and fake information that goes on in this space, so always DYOR!

What an eventful month it’s been in the industry, despite the ongoing crypto winter. On the bright side, sentiments improved the past week, with Bitcoin surging past $21,000 and the overall space had a positive upturn.

We can expect to see quite a few headlines coming from HK and Singapore over the next week with Hong Kong FinTech Week and Singapore FinTech Festival this week. We’ll be doing an overview of the regulatory movements happening around the world in coming weeks, and hope to get a few more clarifications this week.

We’re also glad to see how active and enthusiastic our community has been throughout the month. Please continue to support our journey as we head into November - we can’t wait to see what’s in store for the market too. 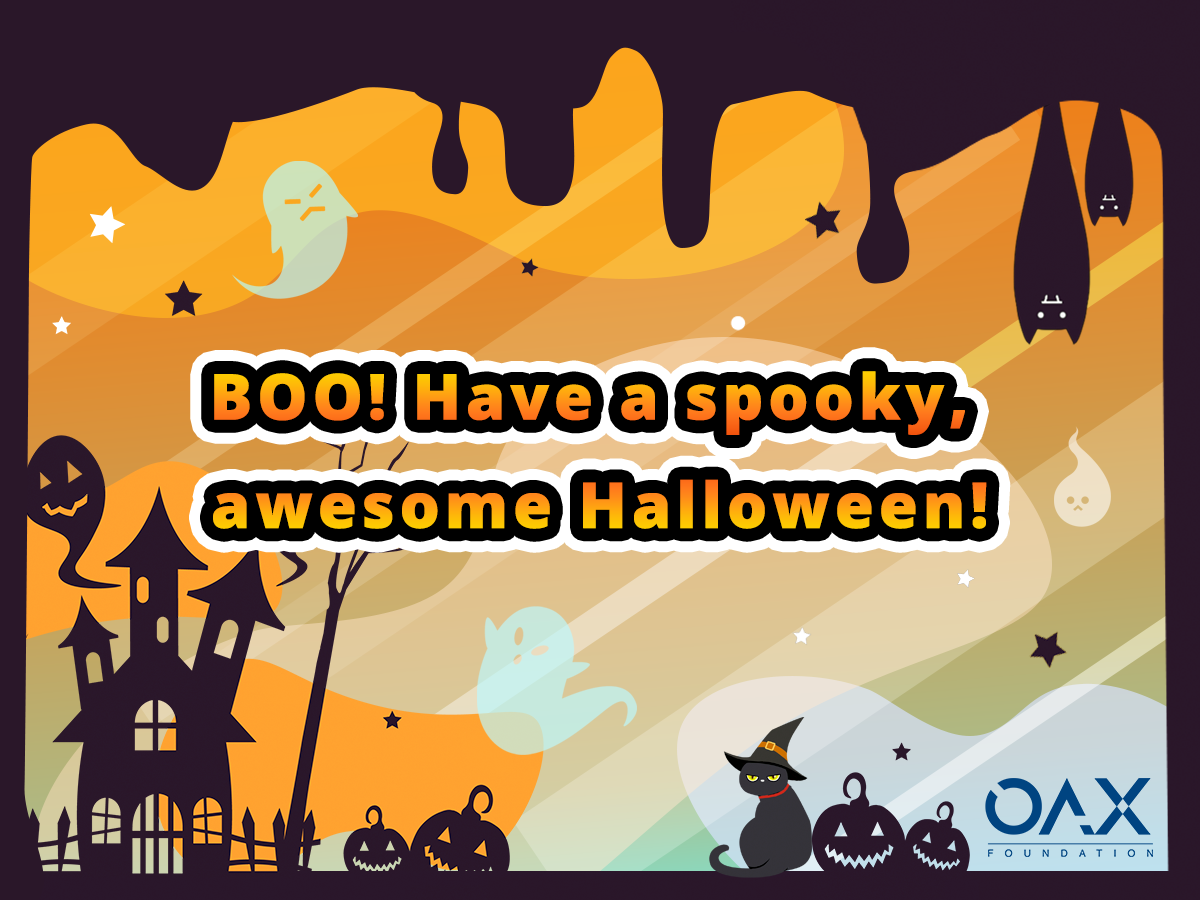