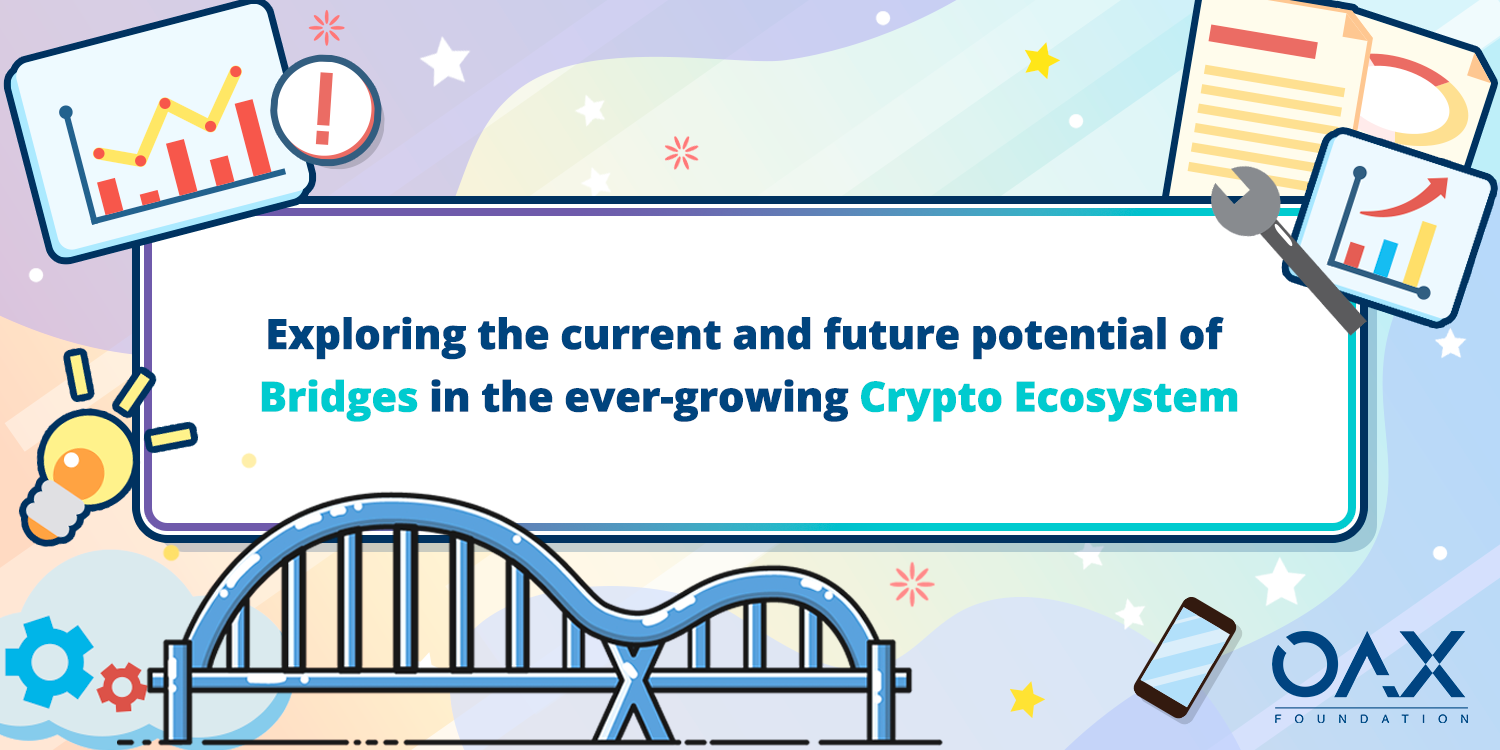 There’s two schools of thought: BTC or Ethereum chains to dominate the crypto world for the future versus an ecosystem that is filled with various chains and sub-systems that can operate seamlessly from one to the other.

In the world of computers, once upon a time, Mac users operated in their own little world (mostly restricted to your design world) whereas the rest of the business world operated on Windows. “Conversations” between the two platforms rarely ended well and attempting to open a simple document that was created on the other platform was often frustrating.

Thirty years later, the compatibility between the two operating systems has reached a cordial agreement. Users can work (relatively) seamlessly between the two platforms, and through the years of development, computers aren’t the only devices that must work seamlessly between operating systems as consumers are increasingly dependent on other devices such as phones and tablets as well.

So what does this little trip down memory lane mean for the crypto industry?

The digital asset market currently is similar to the early days of computers. Different chains speak very different languages, and while users in this scenario may not have to deal with a distorted file that cannot be opened, they might end up with wallets that don’t cover the specific chain they want to use, blockchain address confusion, or a much bigger concern: bridges. While the risks of bridges at this point are high, continued exploration is necessary for the ease of use for end-users. Whether it comes in the form of platforms like Polkadot, or dApps that will be able to integrate their services with various chains remains to be seen.

Bridges are difficult though– whether for users or for platforms or developers building the bridges. Occasionally referred to as “honeypots” due to the pool of tokens that sit in a contract for the bridge, either in a wrap or as part of a liquidity pool, it’s been an attractive bait for nefarious players. Chainalysis reported earlier this year that over $1.9 billion was stolen in cross-chain hacks the first year of 2022, and Binance’s recent loss tallied up to nearly $100 million, according to multiple news reports. 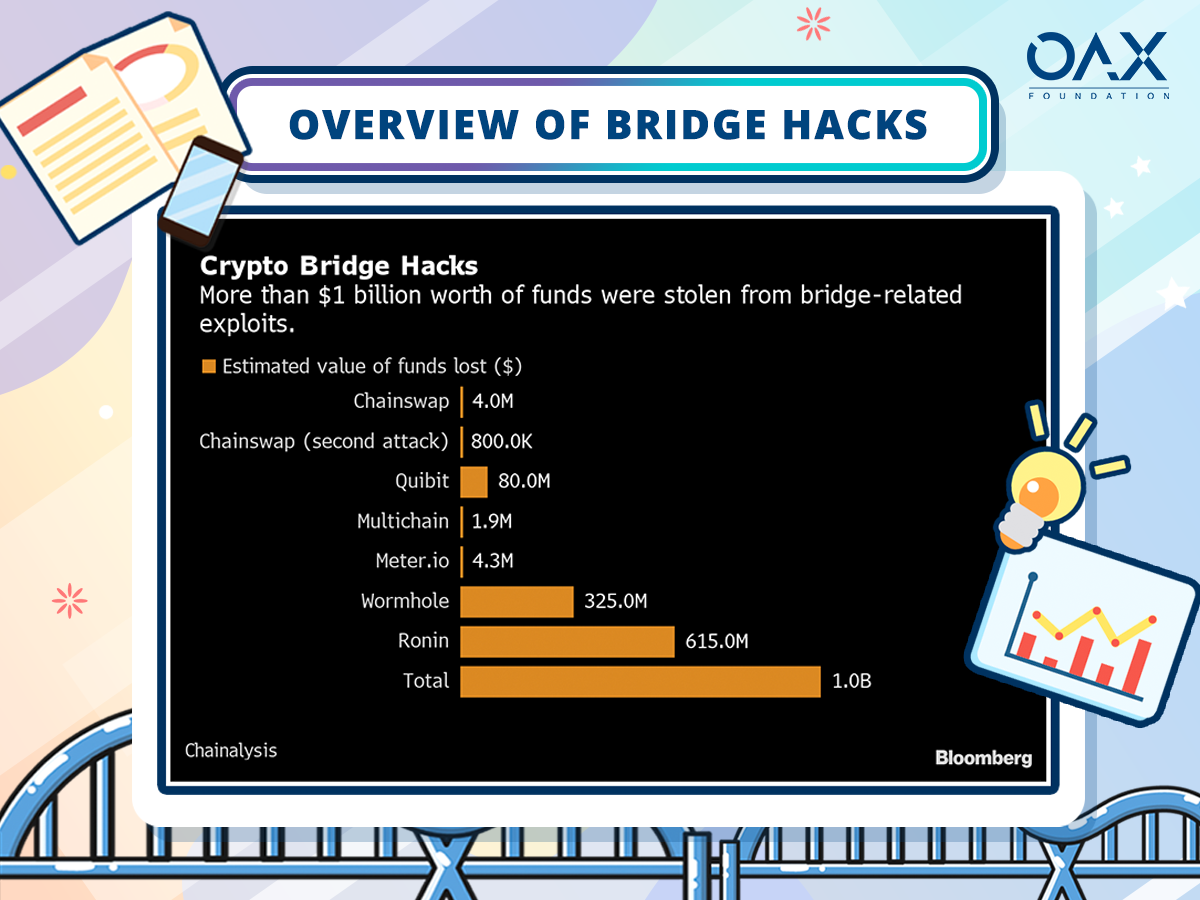 Anyone who has spent time looking at the bridges will also understand that getting things to translate from the different chains whether natively or through wraps is a challenge from a security and usability perspective, but likewise with business implications for the companies that are looking to expand to the different chains as well. The hacks that have been taking place over the last year will likely be fixed by closing the loopholes in coding and contracts (similar to the many hacks that were happening first on centralized exchanges, then decentralized exchanges). But the larger issues of finding the right method to create touch points that will allow users and businesses to work with various chains will be essential for mainstream integration. Do the likes of Polkadot hold the key to the future of interoperability, or will changes to the ecosystem allowing players to interact be the way forward?