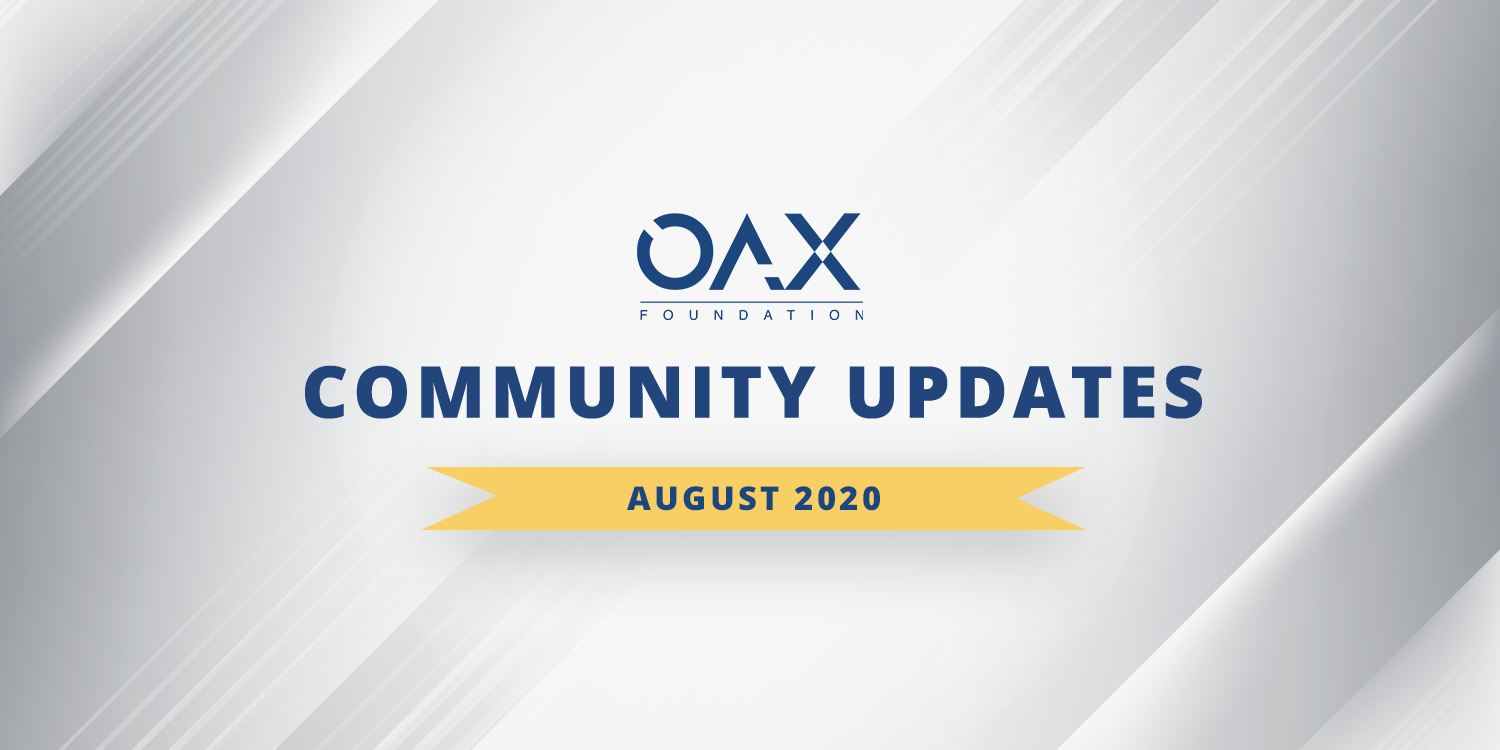 Our Github page has seen a few updates this month with the release of our open source code to the community with our parachain features. Since the beginning of this year when we made our announcement that we would be working to build on the Polkadot network, the team has been fine tuning what features can be developed on this platform that would benefit the community. Nearly six months ago, we released the summary of features that would be our key focus and since then we’ve been working on the development.

With the release of our features open source code, we hope that the community will be able to test the features that so far have been discussed in words. The demo videos that we have been releasing give you a chance to see it in action, but the community now has the opportunity to study it on their own.

In addition to our post about open sourcing the code for the parachain features, we also had another code release in the form of a testnet faucet. In the coming weeks, we’ll be working to release the tesnet for our code (for those that don’t want to run it on a blockchain from scratch) and users will be able to access the faucet on Telegram. We released the code for the faucet with the belief that it will help other developers out there that are releasing their own testnets and will benefit from a simple code that they can use, adopt and deploy.

So how many of you have actually gone to review the code? Or are you waiting for the testnet to come out so you can test the features? Either way, please be sure to leave us your comments and suggestions for areas of improvement!

As we continue to work and improve on what we have built, we’re still constantly evaluating: what is next for the digital asset space? Not just the immediate here and now, the next token or the next fad– what steps do you think is required to take digital assets to the next level? Come discuss with us on our official social channels, we’d love to hear from you.