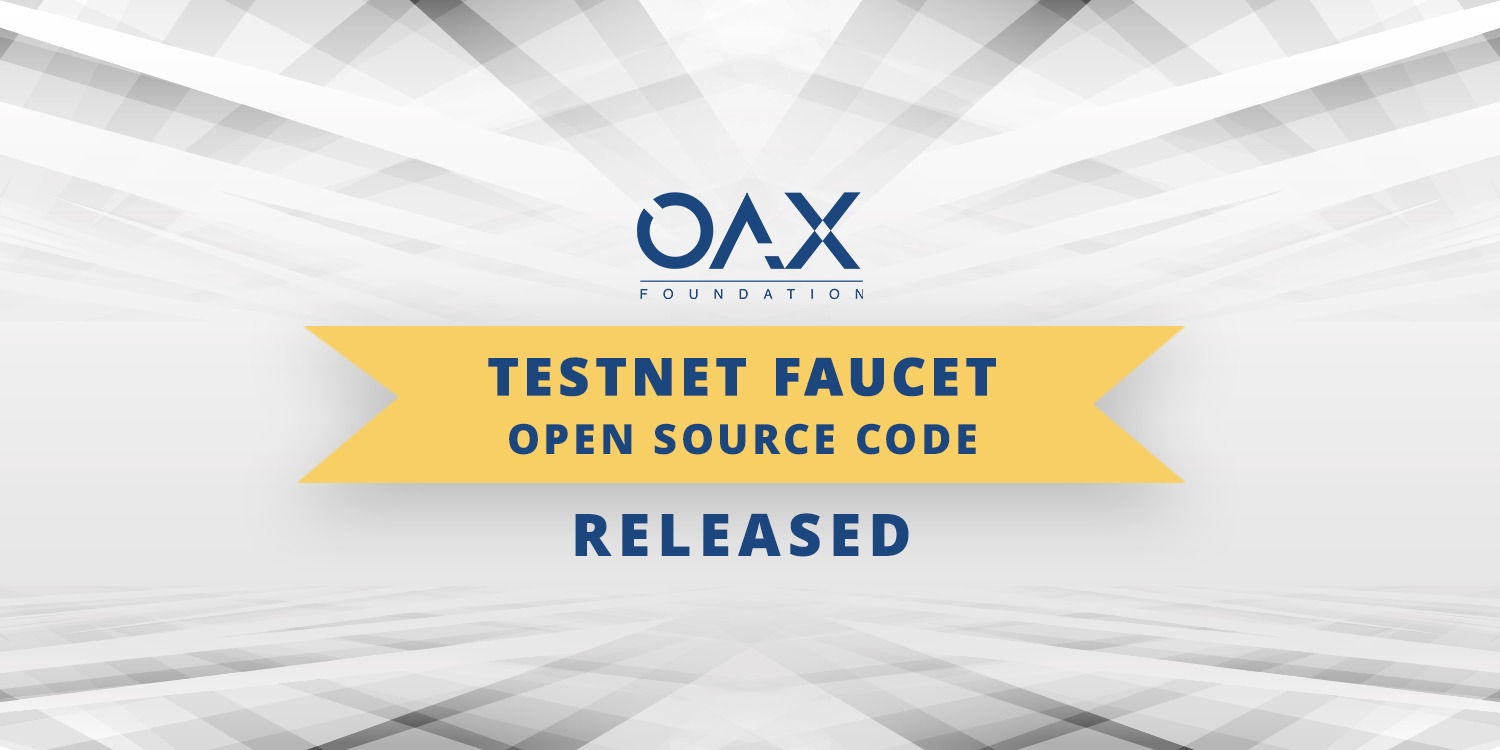 Following the heels of our open source release for the five features to be used for parachains on the Polkadot network, the team will be releasing an open source code for a generic Telegram Testnet Faucet for substrate.

While we will be releasing our Testnet soon, this add-on will allow other teams within the digital asset community to easily run a token faucet for their own testnet. We’re constantly talking about supporting the community, and we believe one of the most important ways to do so is by developing code and allowing it to be open source so that other developers can also benefit.

There are multiple types of faucets that could be built. While the most common type of faucet is often website-based, it requires a user to login or make a post on their social media account. These faucet’s limit the number of tokens they can request per day based on the user’s account.

As simplicity was our main goal, we decided to build a Telegram faucet since this involved only building the back-end, unlike the traditional approach which also involves hosting a website.

This ensures that our project is simple, easy to configure, and also easy to deploy. Anyone can deploy the project onto a Server or Cloud Application Platform within 5 minutes.

We hope it comes in handy for our fellow developers and other parachains out there, and the cumulative time saved by open sourcing the code will allow them to work on fine tuning their chains that can help make a difference to the community.

For those of you that are asking what’s next after this code is released, we’re in the process of deploying stage one of our testnet, and will be releasing that very soon, so we’ll keep in touch!