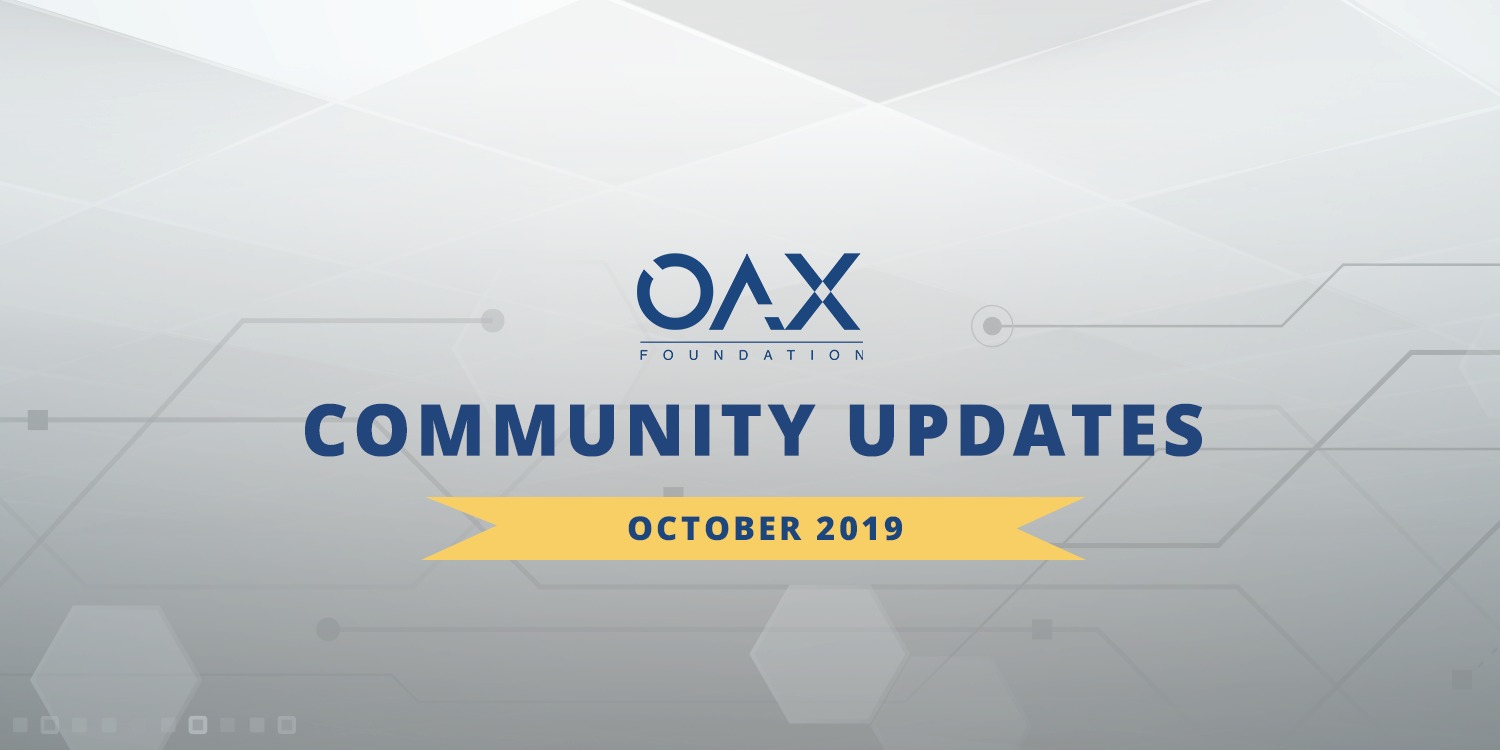 This month, we’ve continued to focus on getting feedback on our Layer 2 Exchange protocol, while maintaining our focus: promoting debate and wider understanding about the issues the protocol helps resolve, as well as our overall mission.

Kicking things off, Asia Token Fund published an article written by OAX’s General Manager, Amanda Liu, considering new factors in the centralized versus decentralized debate. In it, she discusses the benefits and drawbacks of both systems as they currently stand, with considerations to the protocol we’ve recently released that allows users the benefits of a CEX hosted on a DEX. 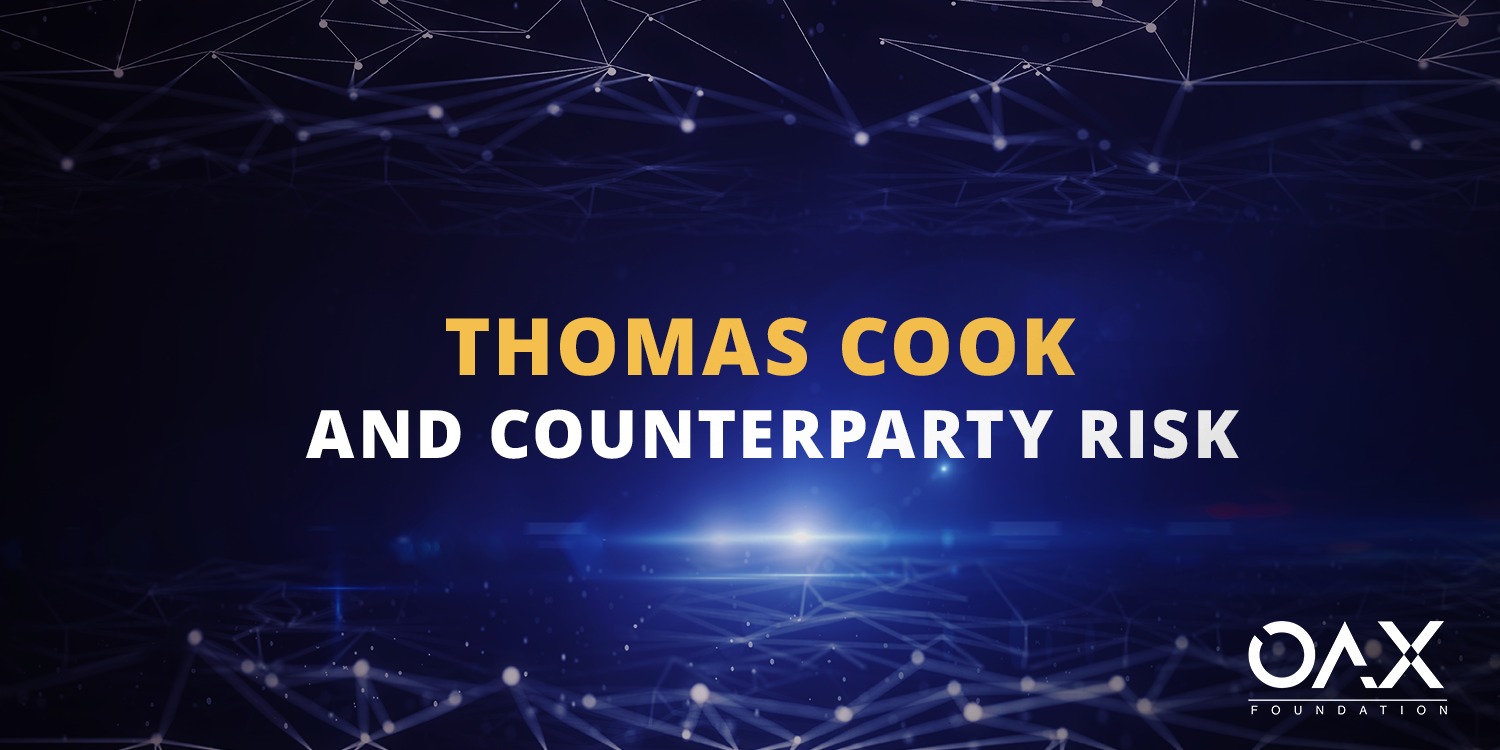 Faster transactions, increased scalability and eliminating central points of weakness are all part of the package. We thought this month it would be useful to spend some time exploring what some of these areas mean in more detail. As stories about the bankruptcy of British travel agency, Thomas Cook were unravelling, we took the opportunity to consider the issue of counterparty risk. 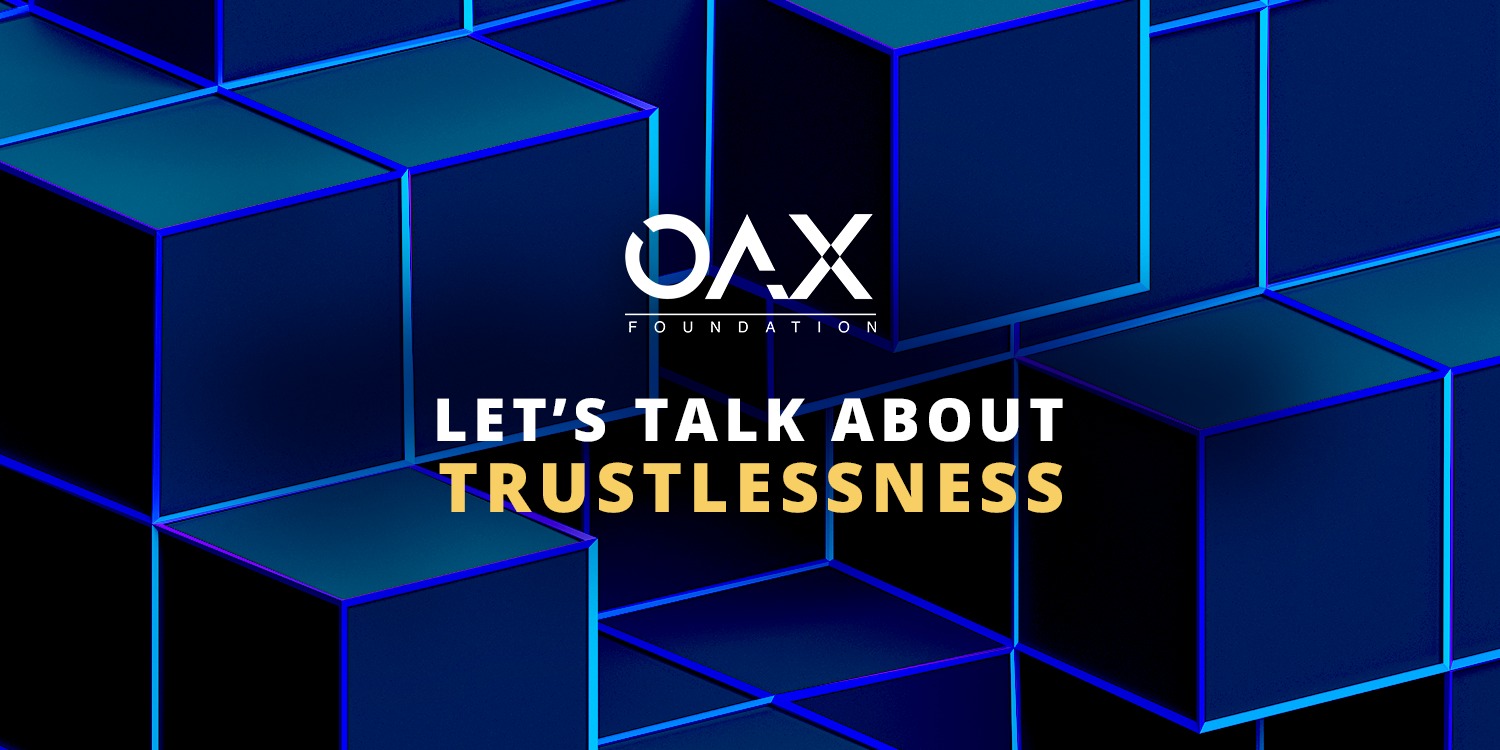 Then trustlessness was up next. This might seem at first glance a confusing term (surely trust is a good thing?) but if bad actors are out there intent on taking advantage of the trusting, a nightmare situation can quickly arise. The opportunities that blockchain present can sometimes shake the foundation of what we see as essential to a good working relationship. 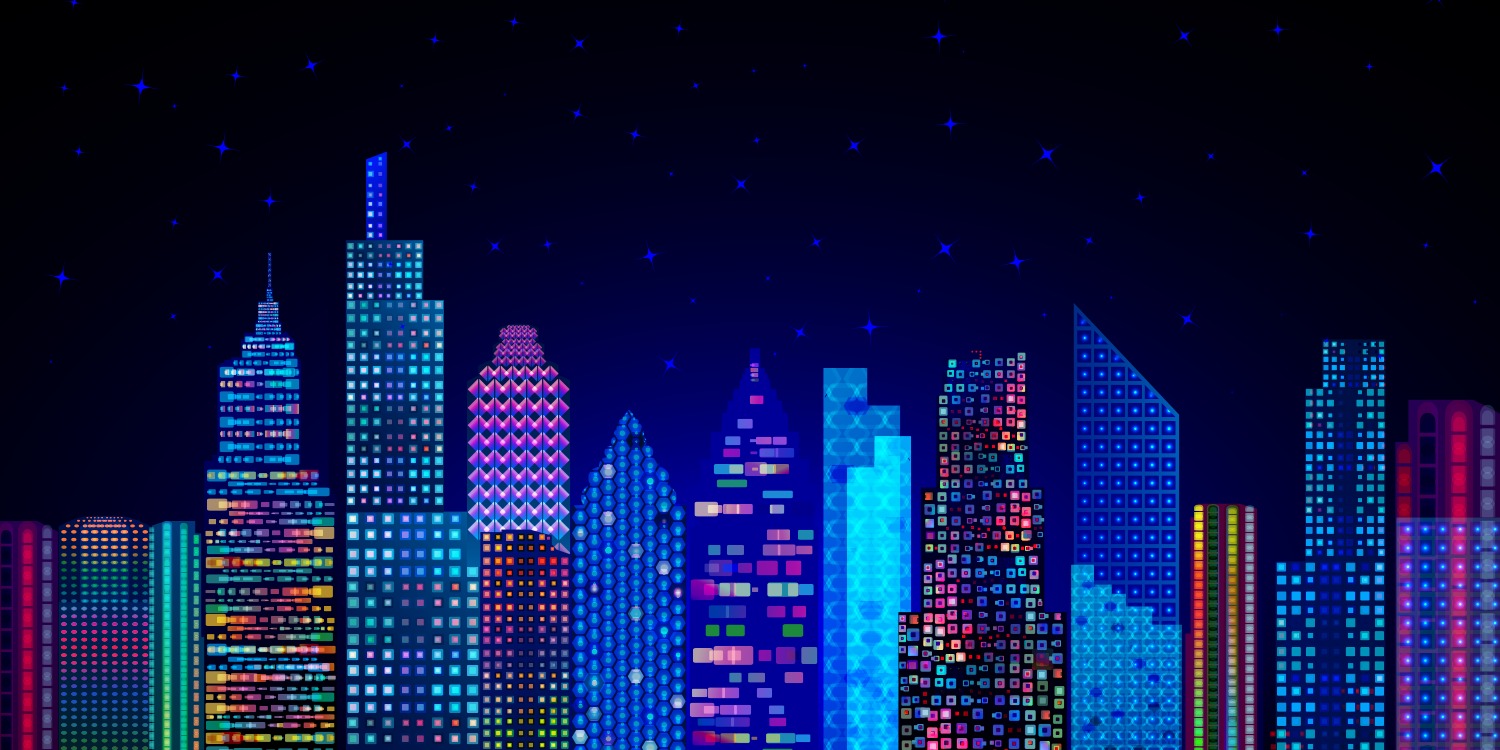 Not to say we don’t need relationships though! We previously highlighted some of the roles that some of our directors play in the FinTech Association of Hong Kong. As part of her position on the crypto-assets valuation working group, Winnie Mak, our Corporate Finance lead, took part in a panel discussion about the institutionalization of cryptocurrency in Hong Kong. This covered many important areas, including the importance of standardizing KYC to facilitate cross border trades and how investors can protect themselves from misconduct.

Stay tuned for more next month!