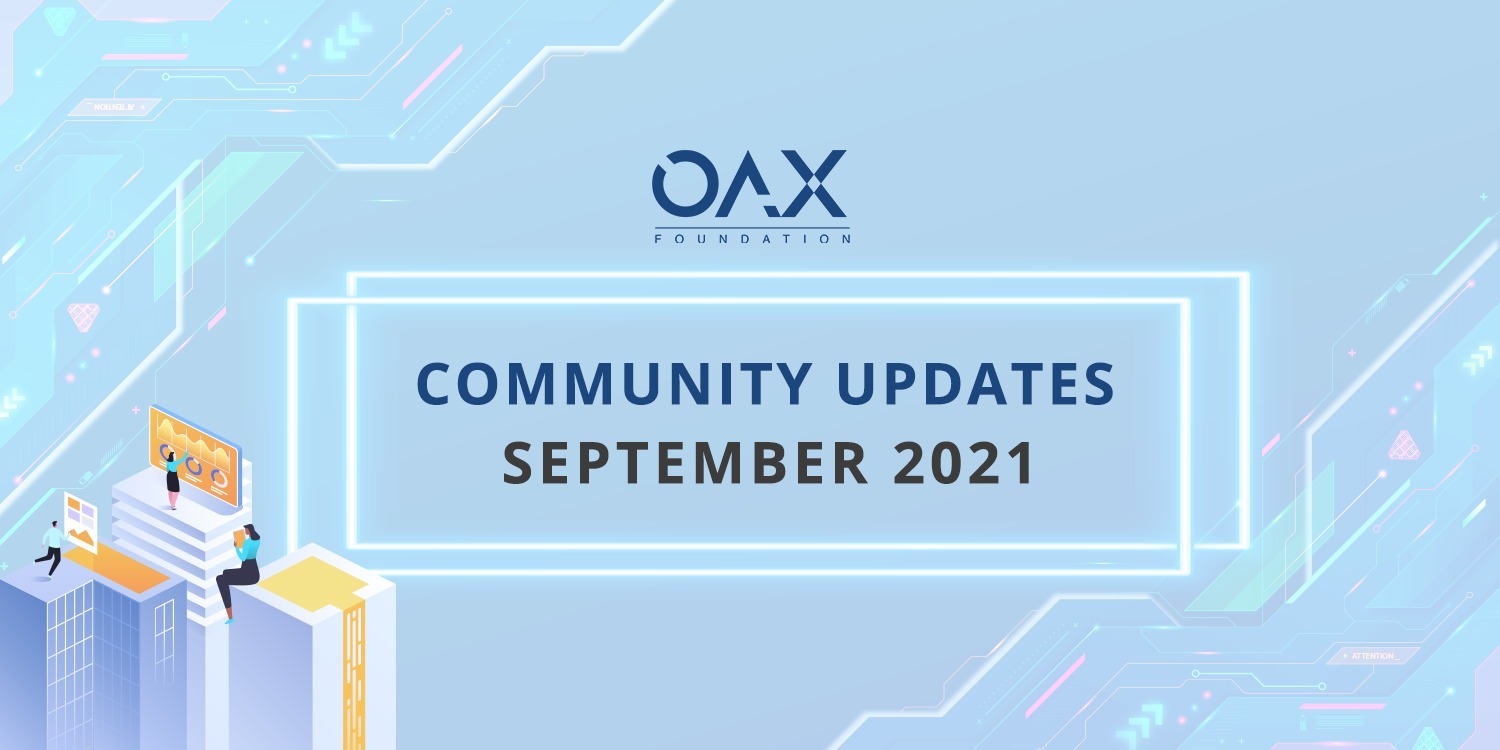 As we head into the last quarter of 2021, the news from the crypto industry doesn’t seem to be slowing down in the least. We wrote a post about the evolving hack earlier this month, and shortly after posting, reports of an (unsuccessful) attack on the ETH chain was reported, while the likes of Solana and Arbitrum experienced disruptions. Governments have also been making their own headlines, with news coming out of El Salvador and China making big waves. While governments have been weighing in on either end of the spectrum in this digital asset debate, we take a look at DeFi trends in this quarter; one of which may help to address some of the concerns that governments and regulators face. Can we expect that trend to take over because of the necessity in dealing with the concerns of regulators, or will other trends like NFT or GameFi push ahead because it appeals to the larger community? Only time will tell, but you can be sure that we’ll be watching very carefully and talking about it, so join in on our conversation!

Our Binance staking campaign is still ongoing and keep your eyes peeled for an additional perk coming up! Follow our social media accounts to be the first to hear the details of our upcoming top-up.

Congratulations to OpenSwap for the successful completion of their IDO! How many of you participated in the IDO staking process? The team has been doing a series of troll talk articles on their medium page that introduce the various queues and benefits that will be coming to the platform in the months to come. You can read their introduction to spot pricing queues here; which of the queues do you expect to offer the most use case for you?