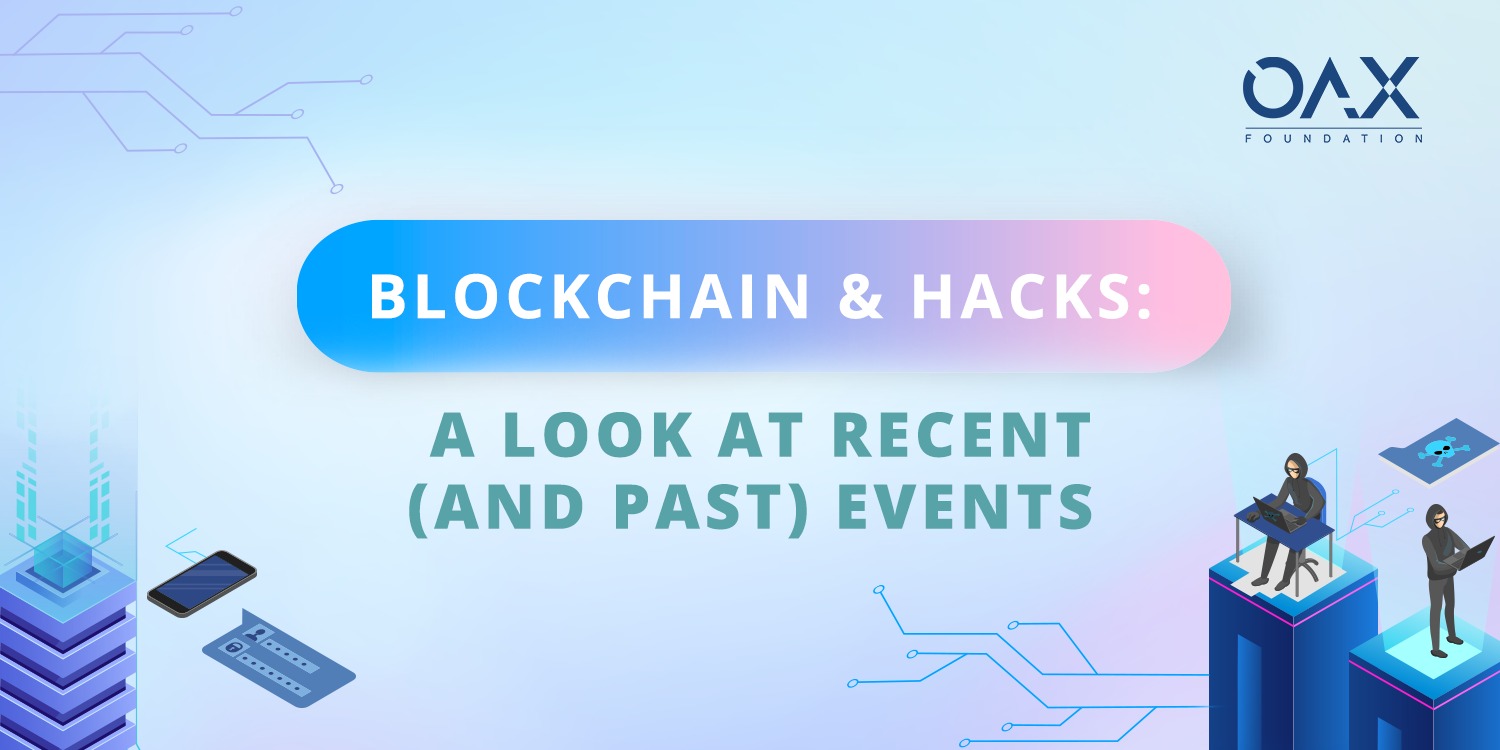 On August 10, 2021 more than $600 million in crypto was stolen on Poly Network. Many articles have detailed the largest hack thus far in crypto history and the dramatic return of the funds: whether you believe it was the result of a work from a white-hat hacker or not knowing what to do with the stolen funds. But the incident was rather timely for us, as we had been just discussing the ideas of how systems improve and the crypto hacks that have happened during this time.

Our original post wanted to focus on the various hacks that have happened through the years: the historical Mt Gox, and the snowball effect of ones that would come in the years thereafter. 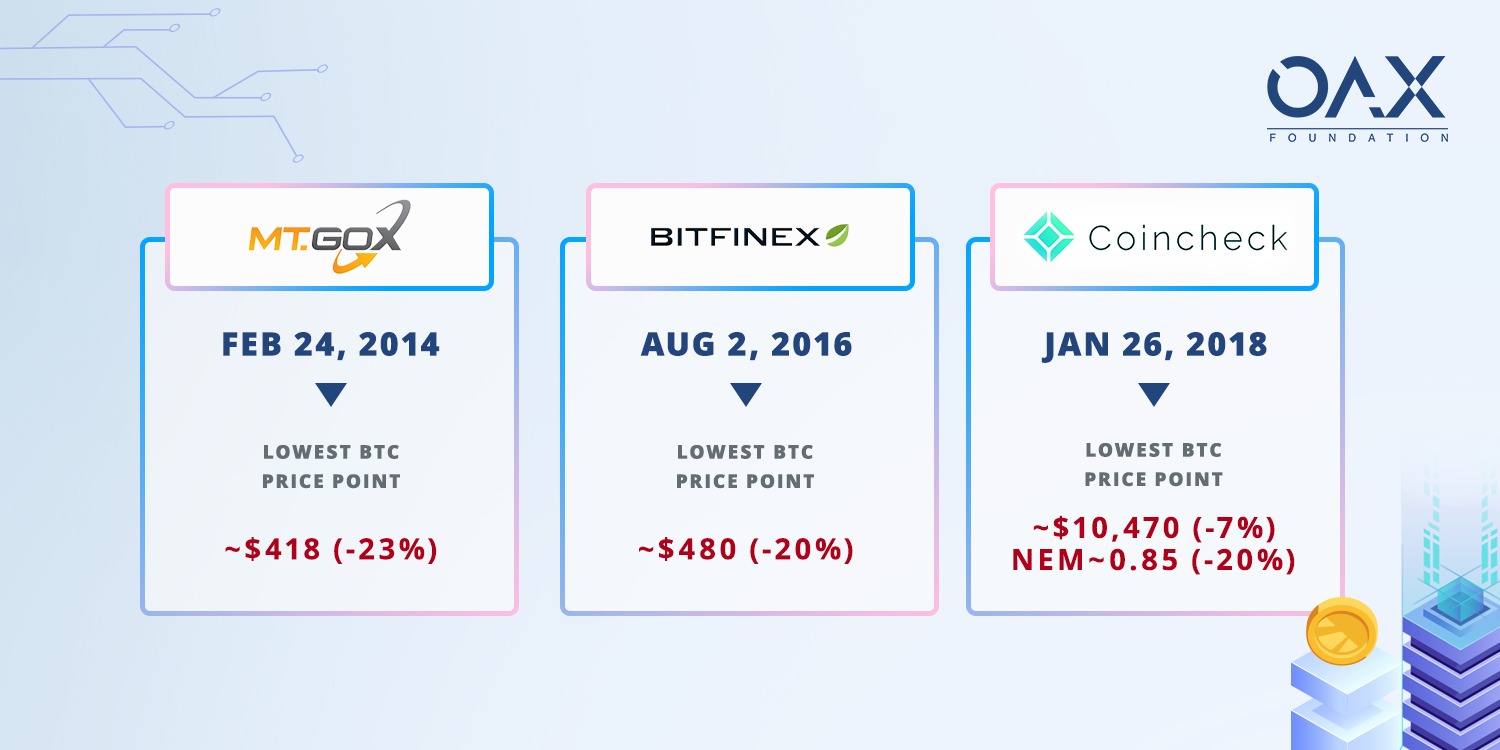 Initially these hacks were met with large price fluctuations after each headline story, but soon after, the smaller hacks seemed to quietly pass by without much fanfare. Perhaps the ongoing rollercoaster ride resulted in investors becoming jaded; or perhaps as the general population became increasingly aware of cryptocurrency, confidence wasn’t so easily shaken by these breaches.

Then in 2020, the industry reached the “Summer of DeFi”, and with it, DeFi related hacks. Binance Smart Chain (BSC) launched September 1, 2020 to provide an alternative smart contract-enabled chain that would further promote the DeFi space with a cheaper option to the increasing ETH prices. While the community responded with hunger towards the food related DeXes that joined the space, the DeFi hacks were soon to come. 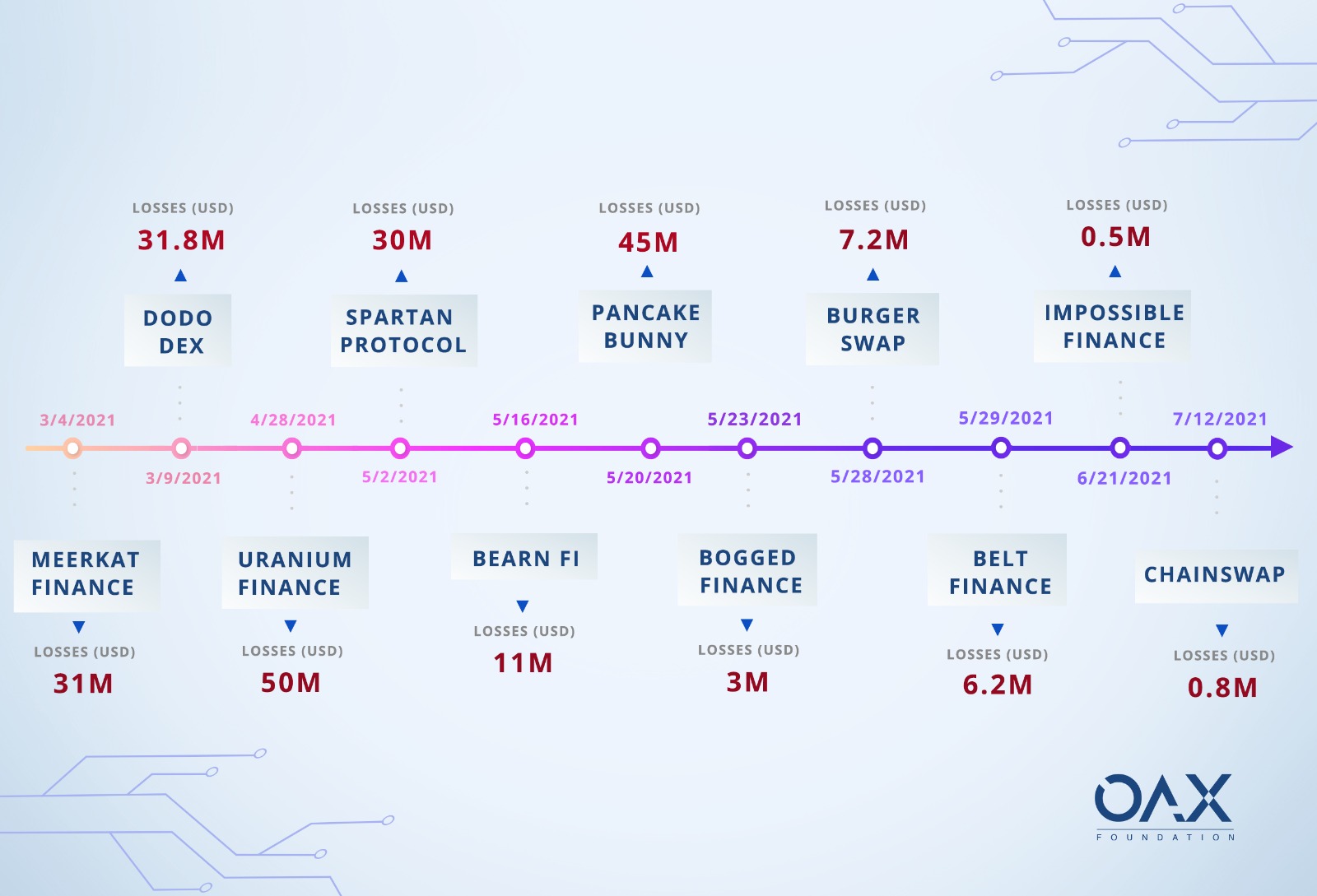 Unfortunately the rocket-like shift and adoption of BSC also encouraged certain players to find the loopholes within this space. Cheaper fees meant lower barriers of entry, which may have resulted in traders that spent less time doing KYC and understanding what they were partaking in. Nefarious agents followed the trends and the money. Developers rushed to push out platforms and services in an attempt to catch the booming interest. Audit companies were (and still are) swamped by the tidal wave of projects asking for security checks. But perhaps more than anything else, front runners of a new developing space will experience unforeseen challenges, and only through the experience of trial and error will the loopholes slowly narrow and a secure system be developed.

And now we may be coming to a new chapter.

With the latest hack on Poly Network, we enter a space of cross-chain possibilities. It’s a direction that is absolutely necessary for the industry; to have conversations between the different platforms and blockchains, and another step in the vision of interoperability that we’ve spoken so long about at OAX. But with cross-chain comes a new set of challenges, and new loopholes and security flaws in coding yet to be developed that must be finetuned, learned from and fixed.

Interestingly enough, the hacker(s) for the Poly Network incident upon return of the funds has been offered a Chief Security Advisor position at the cryptocurrency platform, which does showcase how these hacks are shaping the crypto space and how the industry is adapting, with much room for improvement and growth.

We urge our community to approach with caution: to do their KYC and learn about the platforms they want to use. Look for the projects that are approaching these issues from a security standpoint and remember it’s always better to be safe than sorry; even when spirits are high in a bull market with growing institutional interest. If you haven’t, also check out the article we published previously written about trading safely in a bull run here. We’re excited to see what’s to come for the DeFi markets of the future, but as always, we hope our community stays safe, and responsible.