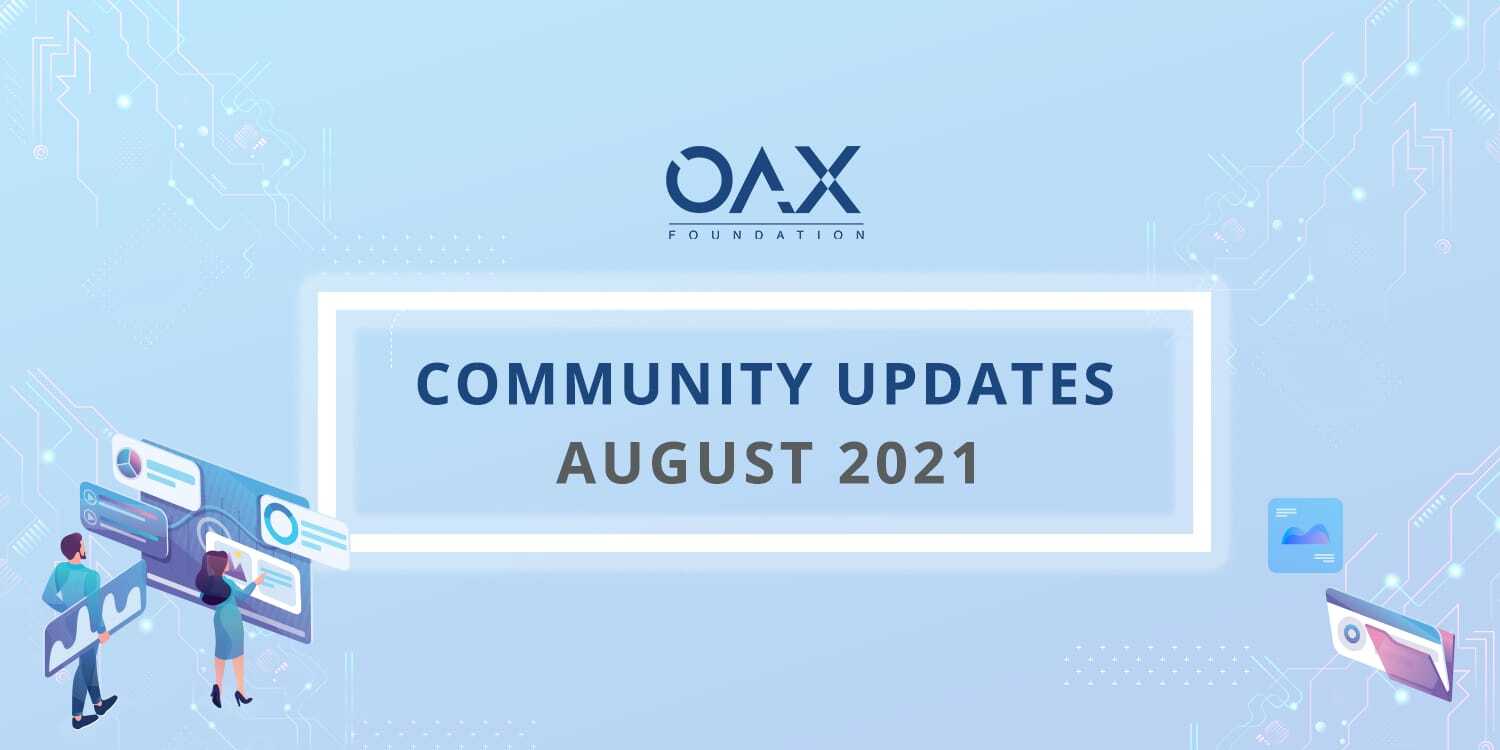 We told you last month was a month of staking and it continued on this month as well! Having concluded our Binance staking campaign, we launched a brand new campaign with even more exciting terms.

For those who haven’t checked out the campaign yet, be sure to go visit the Binance page and be sure you take part in this round. 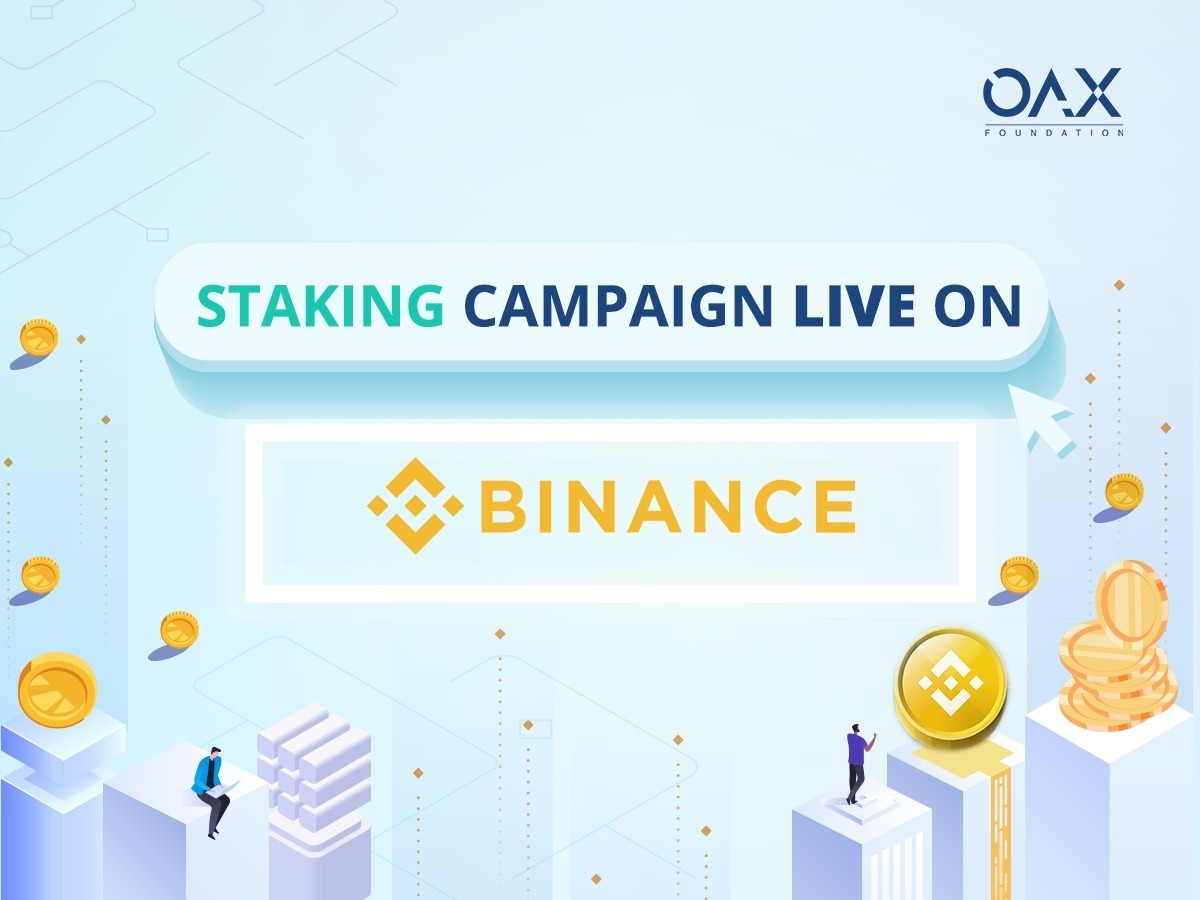 A huge congratulations to OpenSwap who also just announced their IDO launch. As many of you know, IJS Technologies (that received a grant from OAX Foundation late last year) is the team that developed and designed the technology that now operates the OpenSwap platform. The IDO is happening right now on Impossible Finance’s Launchpad Platform, so be sure to check it out.

Of course leading up to the IDO, we had a series of activities on the OpenSwap platform. Our staking campaign was 95% sold out, and also played part in the platform’s larger Whitelist Contest. A big hearty thank you to all who participated and we hope you had the opportunity to be chosen for the whitelist too!

The OpenSwap team has some exciting things planned for their DeX platform; take a look at their roadmap and the different queues that may be useful for users that are looking for more control over their trades. 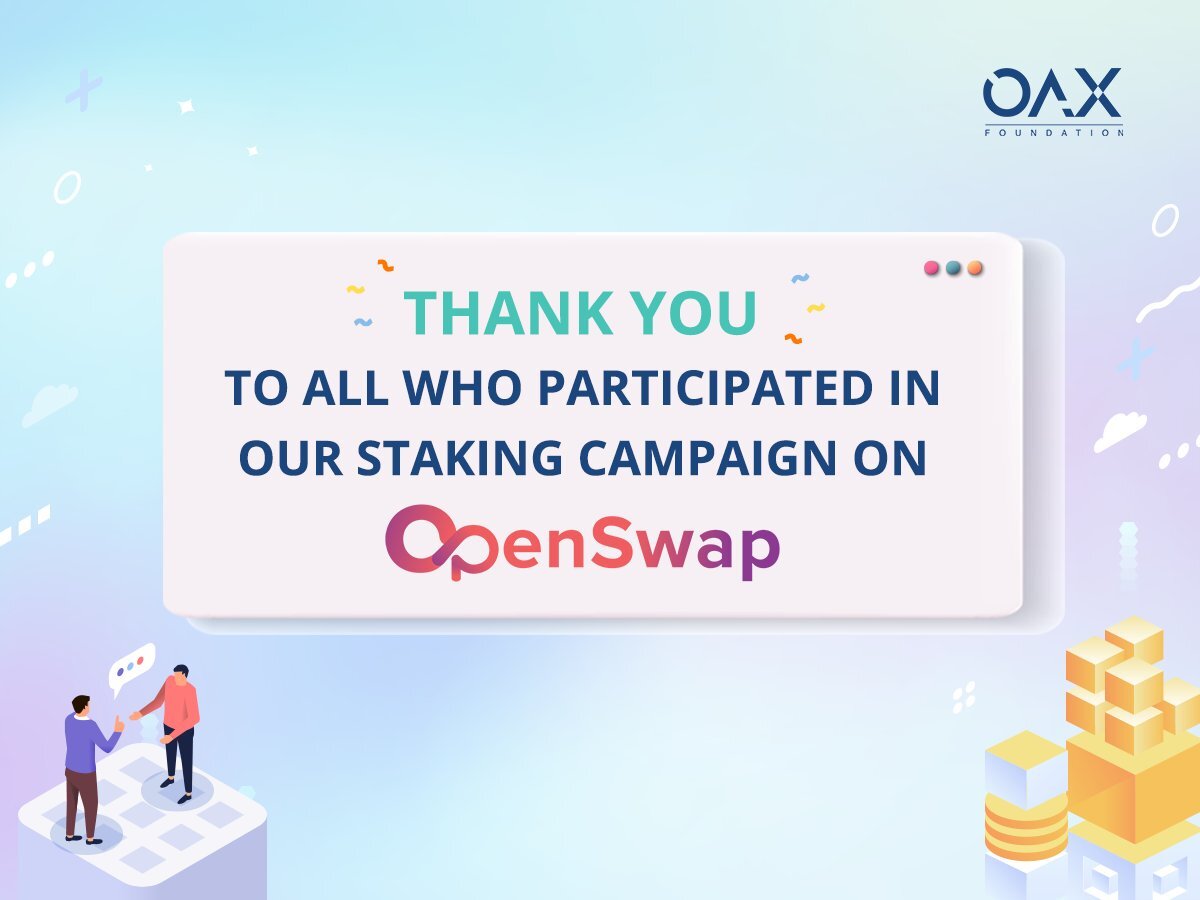 Getting information about projects and doing KYC is essential in this industry, which is why we were so happy to announce this month that we’ve been working with the Messari platform to include the OAX Profile information on its system. In an effort to bring increased transparency to the industry, Messari profiles have also been reviewed by their teams, and hold a wealth of information from their analysts and articles.

We’re in the middle of discussions with potential partners and grantees this September and planning more exciting campaigns for our OAX community hopefully will have more updates for everyone coming soon!