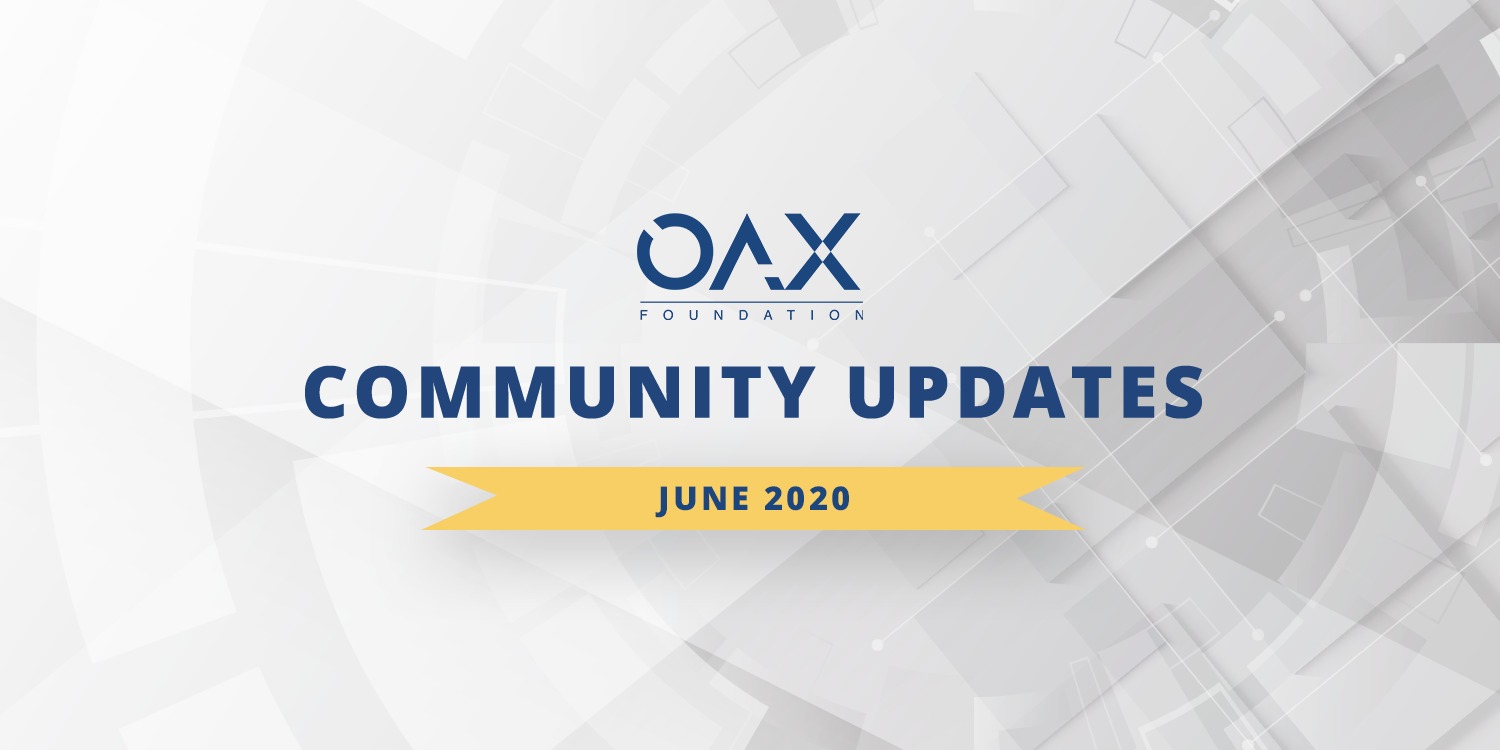 June has flown by in a blink of an eye, and it’s time for our monthly community update once again. As promised last month, we’ve been preparing short demo videos to illustrate the work we’ve been doing on the coding front for the OAX Parachain.

We began our first demo with the Burn feature, which was actually a separate feature not initially highlighted in our original Parachain summary. The week after we moved on to demo the PRC20 feature. These two were the very first things we set out to work on when we began working on the OAX Parachain, and serves as a foundation for some of the more interesting features that we highlighted in our summary.

Coming up we’ll spend some time to demonstrate Atomic Swap, the benefits it can bring the Parachain and how we’re hoping to integrate it. We asked our community in the past about their thoughts towards the features of our Parachain and to come back with suggestions if there are additions they’d like to see. The door is always open for your feedback, we’d love to hear what you think of our demos for the features that have been coded already!

We have a busy month coming up in July as well. In addition to the work that we’re doing on the Parachain and the demo videos that we’ll be releasing when ready, keep an eye out for our discussions with Professor Syren Johnstone on the latest his last installment of the research paper focusing on regulations for cryptographic consensus technology. We want to chat with him about his findings for the final paper, and also what it all means in the context of the world that we live in today, especially post Covid-19. Reach out to us on our social media platforms if there are any questions that you might want Professor Johnstone to answer, but in the meantime, enjoy the podcast he did recently at Stanford Law ”Fit by Purpose” which features some insights to regulation of blockchain and the industry at large.