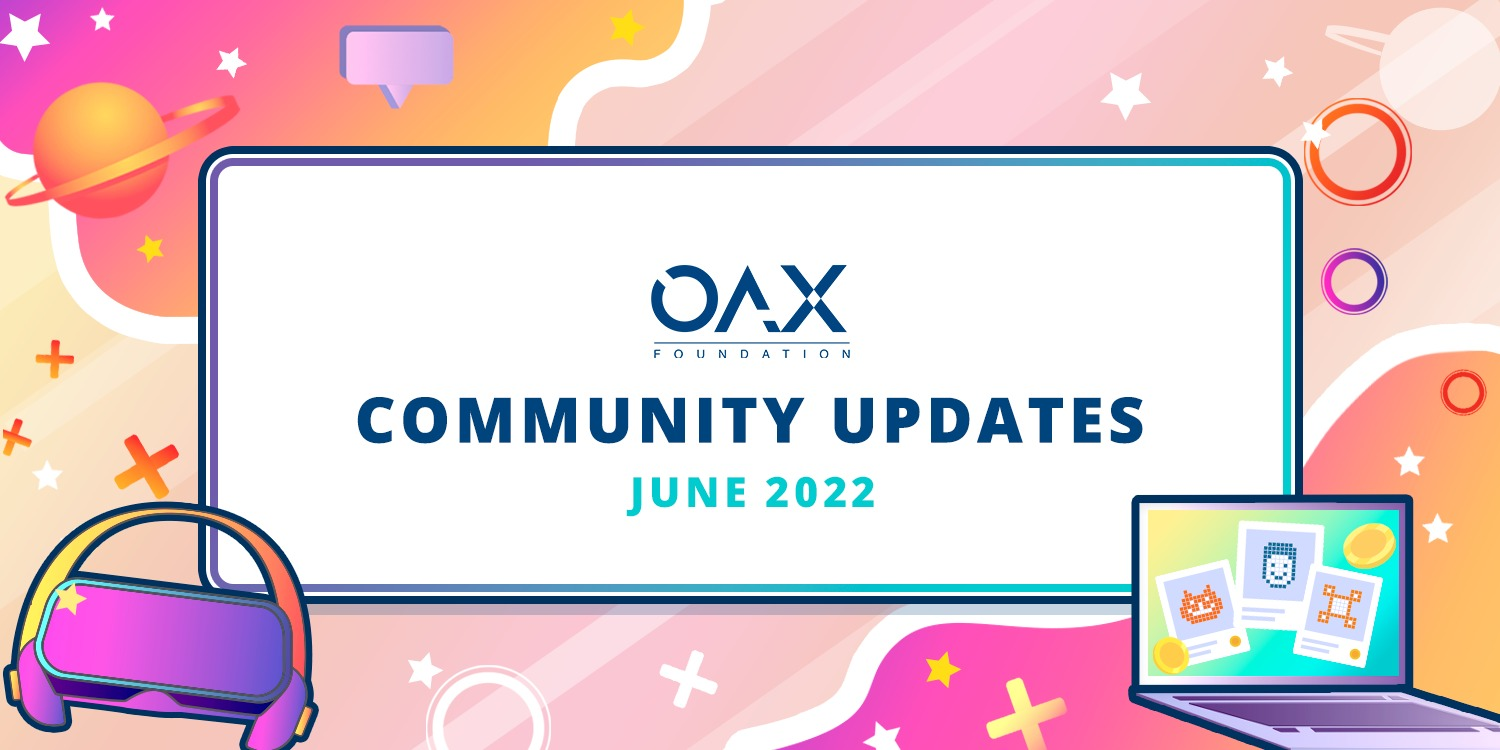 And it’s a wrap! Thanks to everyone who participated in our OpenSwap staking campaign over the last two months. Especially in this market, sometimes staking campaigns are one of the best things that can be done in this space. If you missed out on our campaign this round, be sure to keep your eyes out for the next campaign!

Community members that participated in the staking campaign will be receiving OpenSwap tokens. What are the OpenSwap tokens good for? We shared a highlight of the tokenomics and utility in our previous post, courtesy of our friends at OpenSwap.

This month we looked a bit into the NFT space, both in our backyard and in other spaces like charities. Shortly after the first article was posted, the Ukrainian government was also reported to have sold a donated CryptoPunk NFT received during their fundraising campaign. And despite all the many benefits of donating an NFT to a charity as we outlined in our previous post, this particular situation leaves us wondering also, when should charities cash out? While CryptoPunk #5364 was sold for 90ETH, the equivalent of $100k, when the NFT was donated a few months prior, it would have been worth as much as $260k. Naturally with crypto markets it could have easily gone the other way, and those within the industry are ready for roller coaster rides but charities operate in very different ways. Who will be advising charitable foundations on such volatile market conditions, and will it be left to the charities to find support networks to manage their “investment” will be left to be seen as it becomes more prevalent.

The industry has taken hit after hit over the last month, highlighting the domino effect that can potentially happen from the interconnectivity of the platforms and protocols. 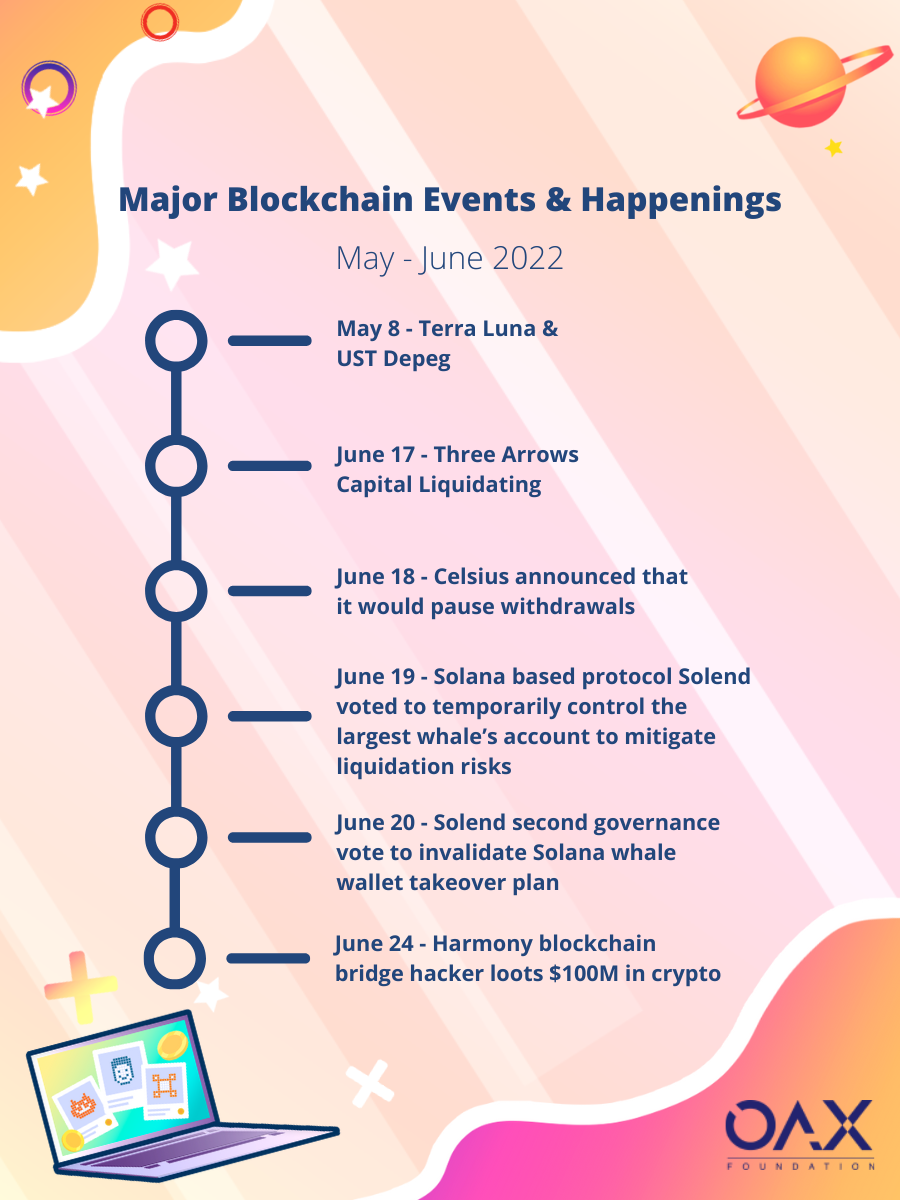 Bitcoin and Ether have taken quite the tumble from their all-time highs and while naysayers are singing the end of crypto, others are believers that this might be just the thing the industry needed to push it to the next level. Crypto winters have often been a development opportunity for the industry and have spurred the next major milestone. Leave us a note and tell us what you think the future of the industry will look like on the other side of this winter.