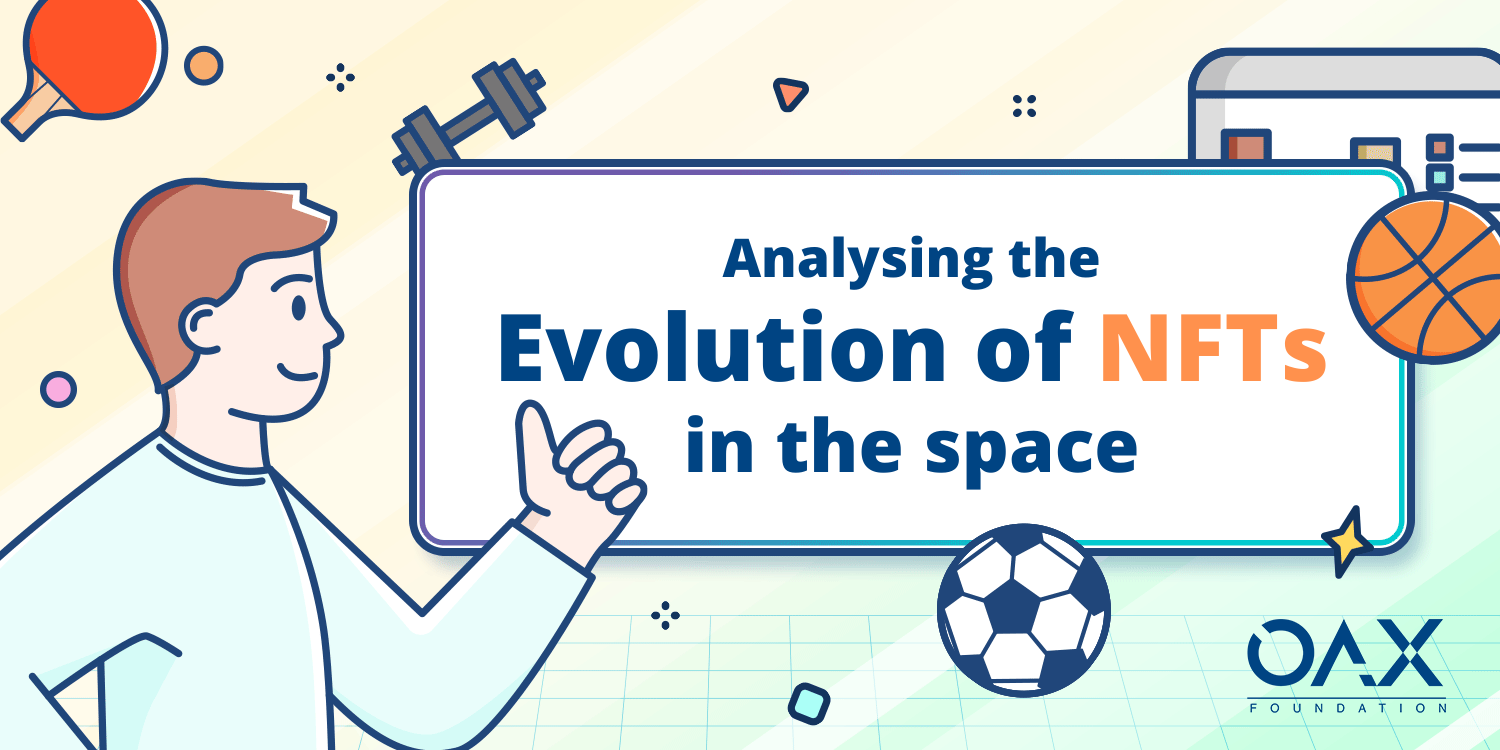 The Next NFT Slam Dunk?

As with most new opportunities, there often is a fine line between balancing risk and reward. And as the market for NFTs has tapered off in its excitement over the last half a year, there remains a learning curve for the space to better prepare for the future use of NFTs. Over the course of time, users have become more understanding (and weary) of potential scams and rug pulls; their considerations for different NFT platforms before a time of fully cross-chain marketplaces will result in more thought before minting; as well a better appreciation for intellectual property rights and licensing for works that are minted.

In the last two weeks, however, basketball teams have been making a few headlines of their own in this space.

But one consideration for NFTs particularly within industries where licensing can play a larger role is what happens to the NFTs when agreements offline are changed. One such example, F1 Delta Time, one of the first-ever licensed NFT games shut down mid last month due to Animoca Brands losing their official Formula 1 license. Holders of said NFTs (including the jewel-encrusted car reportedly valuing over $100,000 worth of ETH) accordingly “no longer exist”.

While the debate between the “non-fungible” aspect of tokens can be further explored in this example, as well as the idea of ultimate ownership of digital assets versus its “worth”; as optimistic as we are of developments in the space and what it can mean for the future, we urge our community to use extreme caution when exploring new projects. Always DYOR and consider the various mechanics of the larger industry especially if investing large amounts of resources!