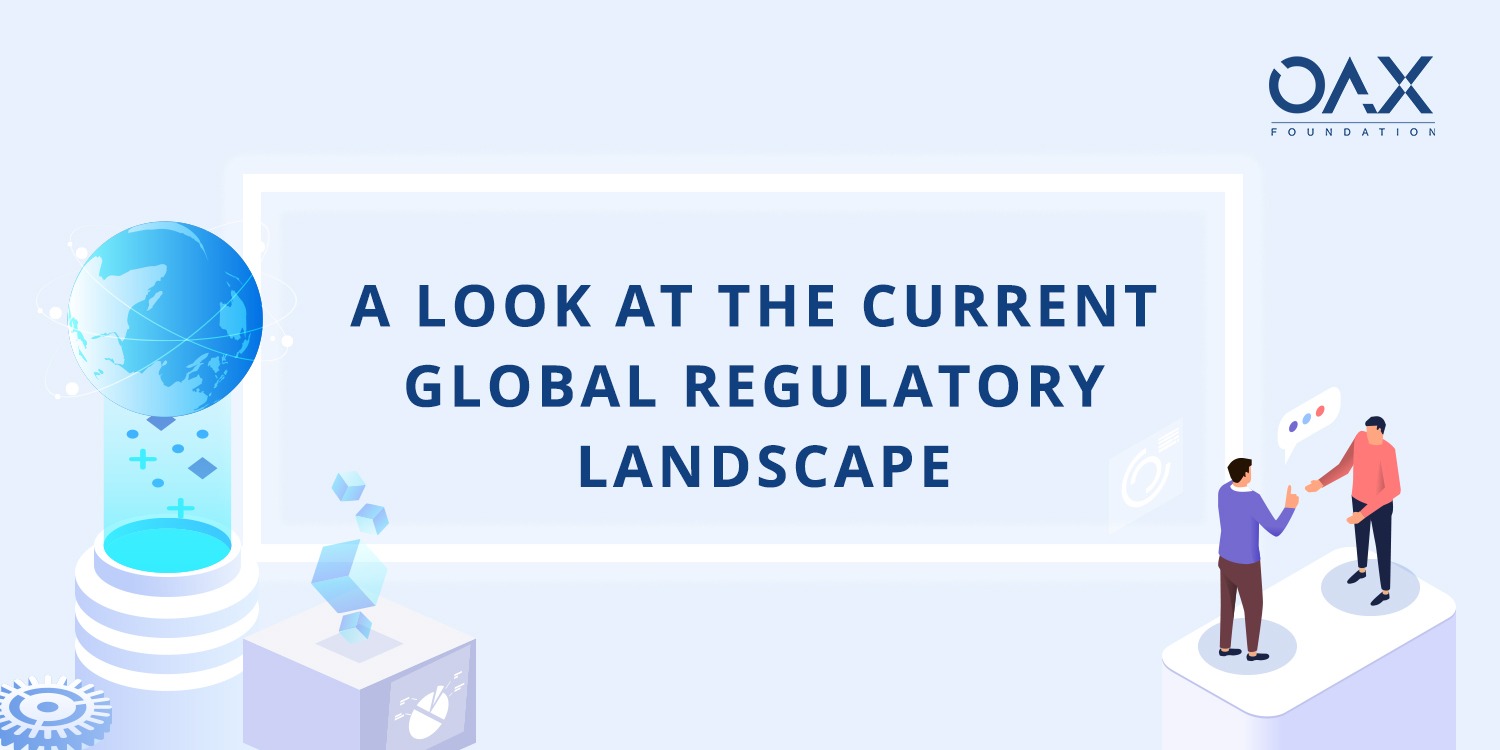 Roundup: Regulatory Updates From Around the World

While the team at OAX focuses on the decentralized space within the digital asset community, it’s only natural to see the landscape from a macro perspective, especially when it comes to an industry as sensitive, and at times controversial as ours. As an industry, nothing works in silo and headlines that affect adoption or ease of use could all impact how the market may be affected. Over the last few weeks, industry news has caused some red flags, and countries around the world have been making headlines on their take towards digital asset regulation. 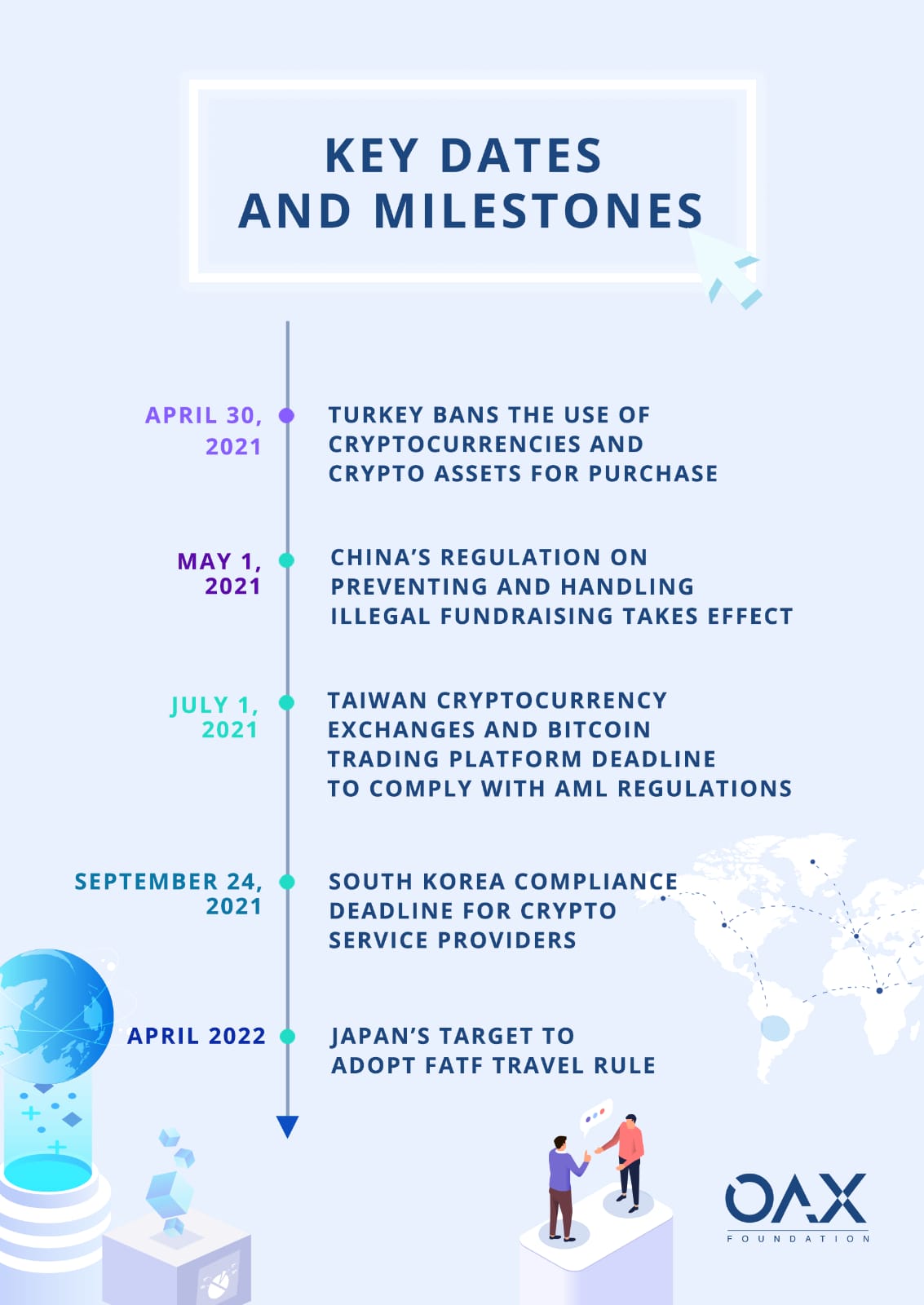 In mid-March, a proposed law completely banning cryptocurrencies (including ownership) was announced. As potentially one of the strictest measures by any government regarding digital assets, the ban would include penalties of up to 10-years jail time. In response, key players in the industry are hoping to suggest more moderate ideas and perhaps the recent fundraising drive for India’s “Crypto Relief” Covid fund that has raised over $2.2 million in donations will prove to be a case example of the good digital assets can do for a country.

From the Chairman of South Korea’s Financial Services Commission suggesting that approximately 200 of the country’s cryptocurrency exchanges might potentially face shut down in September seeing as none have yet to submit an application as an Virtual Asset Service Provider (VASP) to discussions about their crypto tax law, it seems to be a critical juncture for the crypto enthusiasts in the country.

South Korea has been one of the leading markets for the digital asset industry over the years. But things haven’t been easy. Talk of 20% tax on crypto gains now tentatively slated to take effect in 2022 (although the recently nominated prime minister Kim Boo-kyum has said they will be evaluating it further), to the “kimchi premium” climbing up to roughly 20% during the last month.

The changes in regulatory requirements from the Financial Transaction Reports Act (FTRA) for AML/KYC to forming partnership with local commercial banks is expected to disrupt the current market landscape. But at the very least, the next 5 months will be essential for the local market.

The decision to ban the use of cryptocurrencies for payments and arrests of several people tied to local cryptocurrency exchanges has resulted in quite a tumultuous month for digital asset owners in Turkey.

Further regulations are expected to be rolled out in the country in the next few months, however, the government has expressed their intent to regulate rather than ban.

While not specific to the cryptocurrency market, recent news about President Biden’s plan to nearly double current capital gains taxes has led to uncertainty within the crypto market and contributed to a Bitcoin market correction. But stepping in the right direction is also news that the US House of Representatives has passed a bill ( “Eliminate Barriers to Innovation Act of 2021”) that will create a working group between the Securities and Exchange Commission (SEC) and Commodity Futures Trading Commission (CFTC). Currently sitting with the Senate, if enacted into law, the group including representatives from technology companies, the two organizations and other key players will be responsible for providing a legal and regulatory framework report.