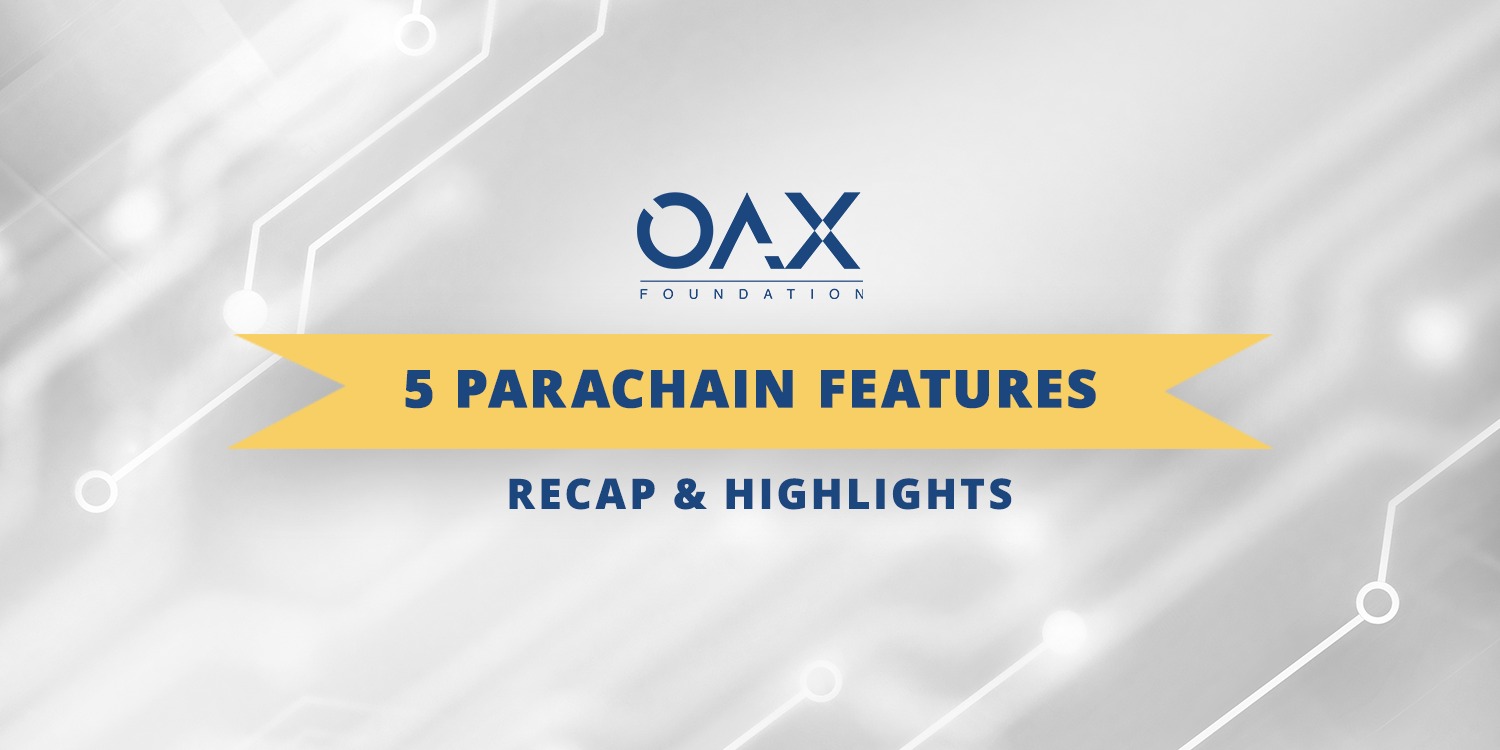 For those that have followed us on our journey over the last year, you will know that we’ve been working to build use-case features that can be applied to the Polkadot Network. It’s been a journey of designing the features, developing the coding and of course a lot of testing. This, and of course, the ongoing dance between the updates that the Polkadot team is doing at the same time.

But for those that are perhaps just jumping onto the DeFi wagon now, and looking to learn more about Polkadot, perhaps a recap on our last year will be good.

We begin with our decision to work on the Polkadot Network. We identified three key areas that Polkadot offered with immense potential. With the company tackling interoperability with a scalable network and shared security, its design allowed multi-chain application environments. 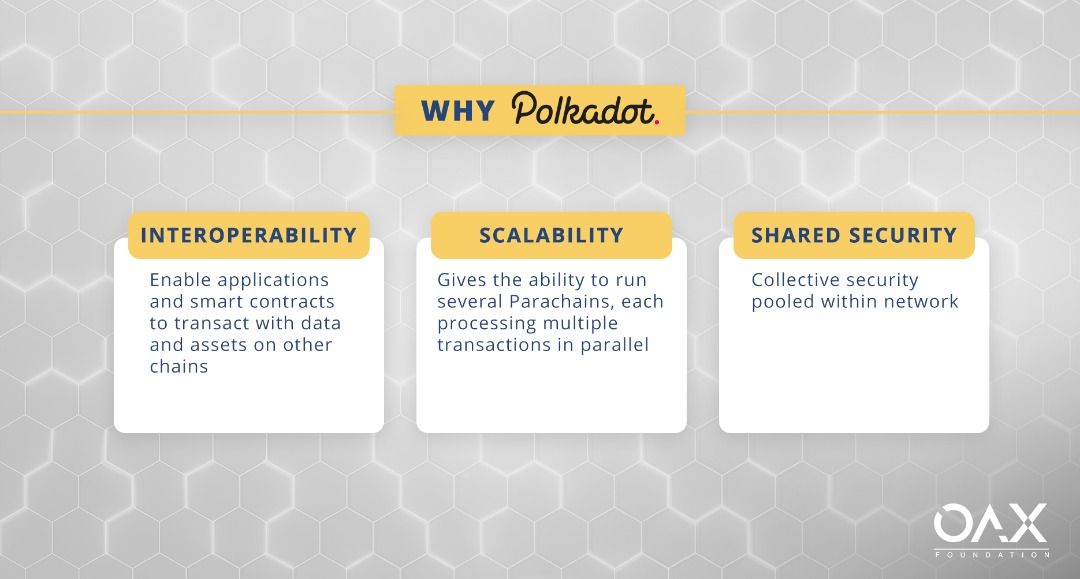 As a Foundation, OAX believes that these are overarching issues that will not only require scale and effort from multiple parties to work at achieving such goals, but also that they will change overtime as the industry progresses. Striving for similar objectives, we believe, will push the industry forward, and likewise aligns with the Foundation’s dedication to ensure the sharing of our information through open source code.

When we first set out to decide which features we should be coding for, the team evaluated what was currently existing within the network, and what we felt would actually address the needs of the community that would actually be using the network in the future.

PRC20 feature was necessary to be done on a foundational level so the work could begin, while the Burn feature existed for token economic management. While less exciting, these were necessary from an operational standpoint. Find out more about our other features, Atomic Swap, Fee Delegation, and MultiTransfer in our full feature demo below!