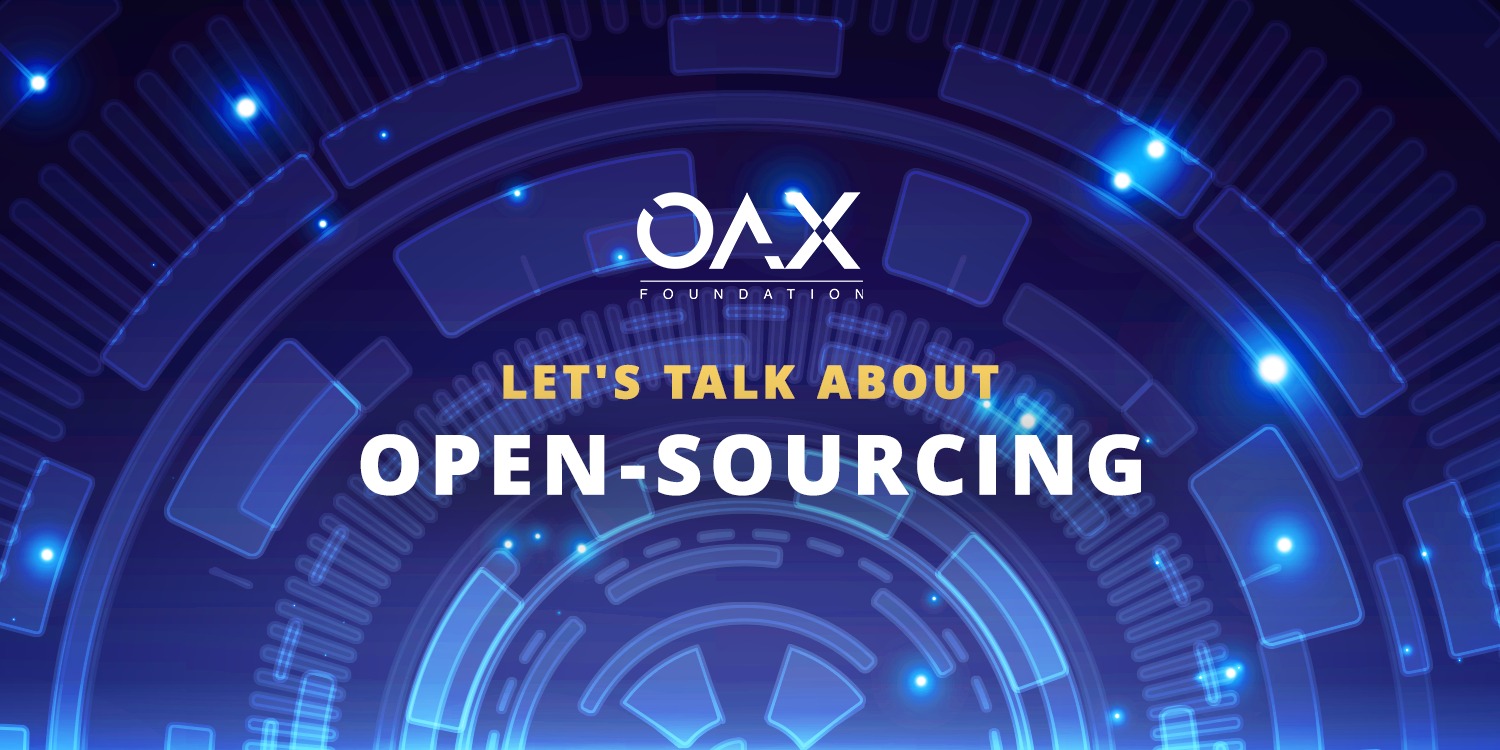 When Linus Torvalds released version 0.12 of the Linux kernel in 1992, he couldn’t have known that nearly 30 years later his creation would be used by 32 million people – and power the most-used mobile operating system, Android, which runs 1.7 billion phones. He wasn’t the first, but Torvalds’ decision to enable a broad community of developers to adapt and improve his code is arguably the single most important factor in its growth.

But widespread market penetration like Linux’s isn’t the only possible outcome of releasing open source code. Many variations of open-sourcing have emerged, ranging from strictly defined models governed by the Free Software Foundation and the Open Source Initiative to the mutually beneficial co-operative approach seen more and more commonly with the appification of internet-based services.

Participants contribute their tokens to the AMM pool and receive rewards in the form of liquidity provider (LP) tokens for building liquidity which can be redeemed for ETH. The AMM’s smart contracts swap various pairs of tokens, facilitating faster trading and tighter pricing for participants – and easy fungibility of different cryptoassets.

In late August, new entrant SushiSwap, using Uniswap’s open-source protocols, created a fork which established a new AMM it positioned as an “improved and community-friendly” version of Uniswap. It incentivized Uniswap depositors to redeem their Uniswap tokens for its own Sushi tokens by offering 1,000 Sushi per block for LPs’ commitment in advance. Once SushiSwap was live, this incentive would be reduced to 100 Sushi. Also known as a vampire attack, SushiSwap was able to attract a flock of investors with its promise of high yields.

The transfer took place on 9 September, with $1.46 billion of LPs’ crypto assets making the move to SushiSwap. However, once the incentive dropped from 1,000 to 100 Sushi tokens, SushiSwap’s holdings dropped back to $885 million.

In addition, news that SushiSwap’s founder, Chef Nomi, had cashed out his development share of Sushi tokens, gaining 37,400 ETH worth $13 million, caused consternation among crypto communities, who suspected a scam. As a result, the Sushi token price dropped 73%. Chef Nomi subsequently stressed his commitment to SushiSwap and returned the funds he had extracted. Meanwhile, Uniswap’s holdings of token deposits have recovered to a higher value than before.

These events illustrate the frenetic nature of the rapidly-developing DeFi space, where a drive to create practical functionalities with attractive incentives creates an extremely competitive situation. But does the mere fact that SushiSwap was created by cloning open-source protocols signal a problem with the open-source tradition? Was the result of SushiSwap a signal that this is a flawed area of crypto? We would adamantly disagree.

At OAX, we believe that providing open access to our code is fundamental to achieving our goals – the most effective application of decentralized technology: practical, accessible decentralized financial products and services that benefit the majority of end-users. While it may be argued that open-sourced protocols allowed SushiSwap to leech of Uniswap, the problem remained with the operations and the human factors rather than the code itself.

By effectively leveraging the skills and know-how of a wider pool of expertise than a single body can muster, the potential for DeFi and the digital asset space can be expedited with more imagination for features, use cases and development with open-source. We see it as a dialogue opener with the community, establishing a win-win dynamic, with OAX promoting the growth of the community’s collective knowledge. This in turn benefits us in the long-run by providing crowdsourced solutions to the scalability challenges faced by blockchain-based financial services.

In an apparent irony, Sushi latched onto the growing sense of community within the DeFi space by advertising itself as community-friendly. But working to build a community takes more than increased incentives: rather than cashing out – which appeared to be contrary to its benevolent claims – SushiSwap needed to build confidence.

This is why OAX recently released the key code for five features that could benefit parachains on the Polkadot network, making a clear signal of our confidence in the future of the DeFi model. We followed this up by releasing our code for the digital asset community to easily run their own token faucets based on Telegram – which has the advantage of simplicity and rapid deployment. Our open source code is available on GitHub.

By assembling a community to work on these key enabling aspects of DeFi, we are subscribing to the old principle that the total will be greater than the sum of its parts. We are engaged in creating an ecosystem where the co-operative efforts of a motivated community can serve the larger ends of DeFi’s future.