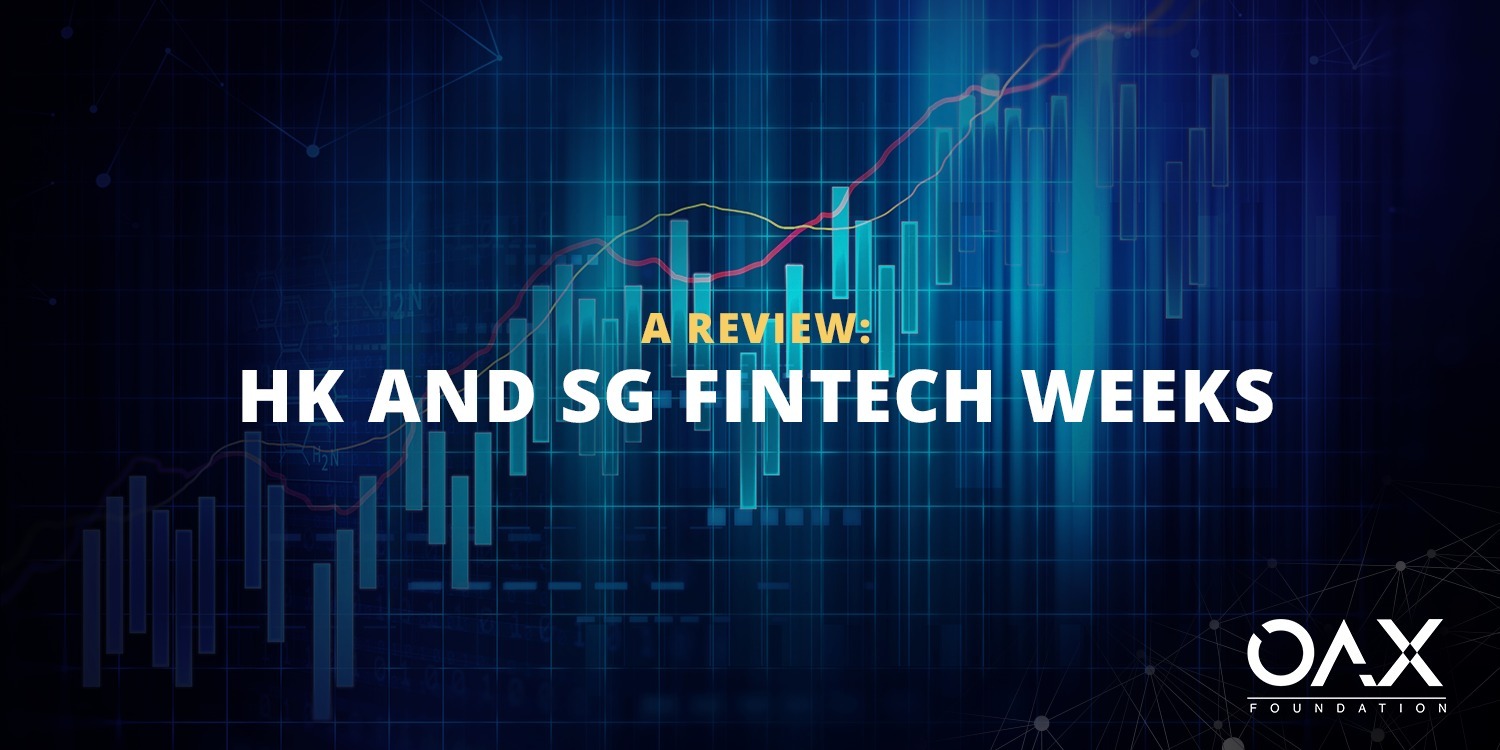 Important fixtures in Asia’s Fintech calendar, Hong Kong FinTech Week and Singapore FinTech Festival, were hosted over the last two weeks. As key markets in the region and in the industry, both events focused on policies and strategies that are expected to bring about a sustainable FinTech-driven economy.

Hong Kong’s Securities & Futures Commission Chief Executive, Mr Ashley Alder, was the first to update on ways to bring the digital asset industry under its regulatory umbrella. In his address, Mr. Alder noted the struggle that has been ongoing between merely applying existing regulations and developing an entirely new set of rules. The announcement of the new licensing regime for digital asset exchanges in Hong Kong is a significant milestone in the development of our industry. While the details announced confirmed the use of the regulatory toolkit currently at the SFC’s disposal, we do believe that it’s by no means the final regulatory step. It is a positive development that demonstrates the growing importance of this industry and the beginnings of integrating virtual assets into our daily lives.

The conversation (and many of its participants) then moved on to Singapore, where we could see similar steps taken by regulators and policy makers there. In a number of sessions, the need for a clear approach to oversee the development of new said technologies; the openness to think outside the box when approaching technology itself, was underscored by the many speakers.

Ravi Menon, Managing Director of the Monetary Authority of Singapore, reasoned that it shouldn’t be technology just for technology’s sake. Instead, approach with a purpose. Whether it be increasing efficiency, reducing risk or creating an opportunity to improve people’s lives that should drive development.

Deputy Prime Minister, Heng Swee Keat, took it one step further, by naming key principles that should underpin the quest for better technology in his launch of a National AI Strategy. The principles placed particular emphasis on connectedness and good governance.

These are all encouraging signs from two FinTech hubs of Asia. In the quest to bring this industry forward, we applaud ongoing dialogue that continues between regulators and technology partners to ensure that there is a balance between regulation, innovation and timeliness which will be critical for future success.