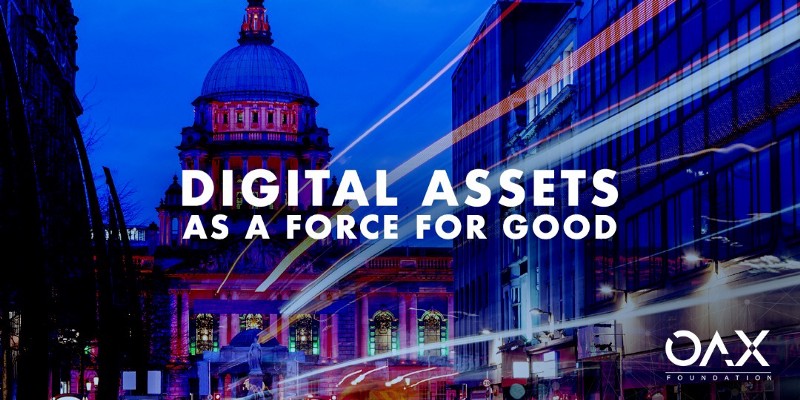 Much is written about the price of digital assets and how much profit (or loss) people are making from their investments in them. This is of course an important aspect of a well functioning market and a sign of an active industry. But the purpose behind these digital assets should matter at least as much, since they can bring a wide range of benefits which a focus on price alone obscures.

Digital assets are applicable to a huge variety of areas. We’ve already written about JPMorgan Coin — the digital asset launched by investment bank JPMorgan. Having one of the world’s largest banks create its own coin is not only an important endorsement of the technology, it also shows digital assets’ potential to transform aspects of the banking system.

Social media is another area that looks set to be transformed by digital assets. Facebook is reported to be launching a coin later this month which could be used to facilitate low (or zero) fee payments on the platform. As well as letting friends transfer money to each other more easily, it could also be offered by merchants as a payment option, boosting the ecommerce nature of the site.

Another area where digital assets have transformative potential is social welfare. An interesting example of this is the coin announced recently by the city of Belfast in Northern Ireland. The idea is that through using Belfast Coin residents help make a positive contribution towards Belfast’s economic growth and achieving its environmental goals.

The idea is simple — residents earn Belfast Coin in return for shopping locally, recycling or taking part in civic activities. They can then use the currency as payment throughout the city, at shops and restaurants, cafes and other businesses. The city council hopes that in this way Belfast Coin will give a boost to local businesses whilst also helping it meet sustainability targets.

Belfast isn’t the first city to do this sort of thing. Many other cities around the world have introduced, or are thinking of introducing, their own digital currency — Tel Aviv in Israel recently trialled one, and at the end of 2018 Calgary in Canada digitised the local currency it first launched some years back. And Dubai in the United Arab Emirates recently launched Emcash, a digital currency that citizens and residents can use to pay for good and services from school fees to utility bills.

These are just examples from three areas — banking, social media and social welfare — where digital assets are making a difference, and we expect many more examples to come in new areas and countries. At OAX Foundation we firmly believe in the positive impact the adoption of digital assets can have across many aspects of our lives. That’s why it’s our mission to help bring them into the mainstream.