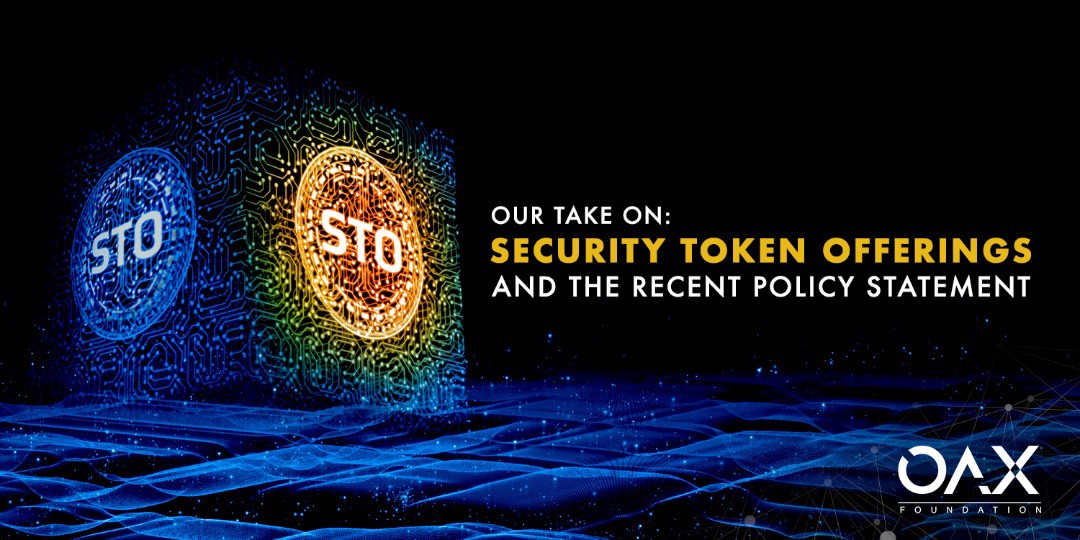 Over the past week, security tokens have once again become a major talking point in the digital asset industry. On March 28th, Hong Kong’s Securities and Futures Commission issued a policy statement about security token offerings (STOs), laying out its current stance on the investment class. A few days later, the U.S. Securities and Exchange Commission (SEC) published its long-anticipated regulatory guidance for token issuers, which was almost half a year in the making.

While mainstream media has largely overlooked the SFC statement, many in the industry welcome it as a sign that regulators in the world’s biggest initial public offering (IPO) market are now acknowledging the growing popularity of security tokens and STOs. Some even believe that this may be another big step to a more comprehensive framework for regulating digital assets.

Here are a few points worth highlighting from the statement:

The announcement on STOs came a few months after the SFC launched its regulatory sandbox for cryptocurrency companies. In our view, rather than interpreting this as the SFC trying to warn investors to stay away from digital assets, it is simply doing what it is supposed to do — providing information and guidance so that investors can make decisions with proper care.

The SFC is not the only regulator taking steps to regulate STOs. On April 3rd, the SEC issued a guidance that focuses on token classification. An SEC official earlier described the aim of the guidance as using “plain English” to help token issuers easily determine whether or not their cryptocurrency would quality as a security offering.

According to the SEC guidance, some of the factors in the classification include an expectation of profit, whether a single or at least central group of entities is responsible for specific tasks within the network, and whether a group is creating or supporting a market for a digital asset.

Unlike utility tokens, which represent future access to a company’s product or service and are not designed as investments or regulated products, security tokens are digital representations of ownership of assets (e.g. gold or real estate) or economic rights (e.g. a share of profits or revenue) utilizing blockchain technology as a means of representing such rights. As such, security tokens will need to take into account the regulatory regime which they operate under and comply as appropriate. However, merely calling a token a “utility” token or structuring it to provide some utility does not prevent the token from being a security and falling within an applicable regulatory regime.

While the industry is no doubt excited by these proactive gestures from regulators, many questions remain unanswered. As such, it is the goal of organizations like OAX Foundation to encourage discussion in these areas so that both industry players and regulators exchange ideas. This collaboration is necessary to ensure investors have access to the information they need to make informed investment decisions.