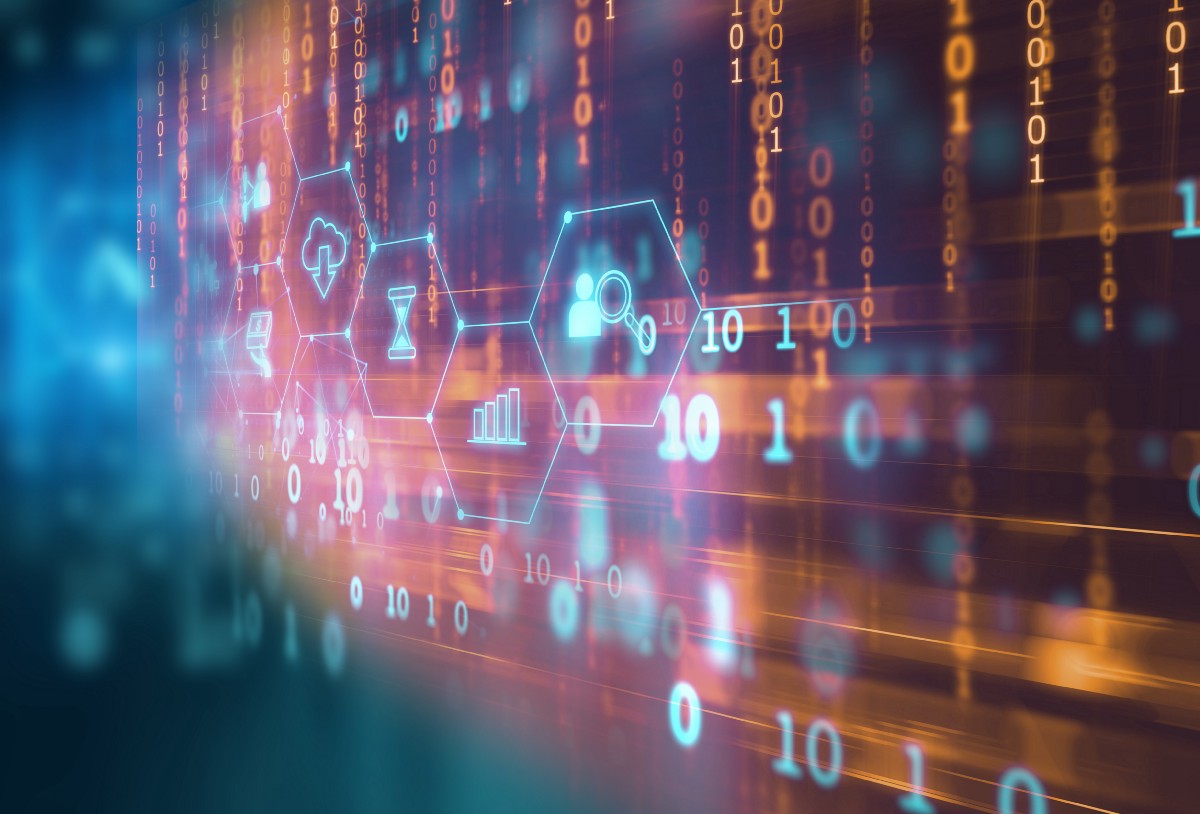 With HKMA’s recent licensing of virtual banks and the robust development of FinTech in Hong Kong, we are optimistic that our Layer 2 solution could provide optimal performance for various transaction-heavy blockchain-based applications. (Photo credit: Shutterstock)

The Hong Kong Monetary Authority (HKMA) recently handed out the first three virtual banking licences to institutions in the city. Even though this is just a fraction of the 29 licenses up for grabs in this first wave, it still represents a significant step forward for Hong Kong and shows that it’s determined to bring in greater competition between traditional and digital banks. It’s also an important part of Hong Kong’s plan to become a major FinTech hub.

Looking at the three virtual banks awarded a licence, they are a combination of traditional bank, telecoms provider, retailer and technology company. From this, we can see that the HKMA is trying to ensure that user experience is put at the heart of banking. It shows how virtual banks have the potential to catalyze the evolution of the city’s financial services industry. Instead of competing on price alone, banks will allocate more resources to improve user experience, utilizing insights derived from big data to gain market share.

Though traditional financial institutions face competition from these new entrants, the biggest challenge is how virtual banks will change the mindset of customers to accept the concept of “no branches” and be totally reliant on digital-only banking. This is especially difficult in Hong Kong given its size and traditional reliance on the bank branch.

Once these virtual banks are up and running, however, we can expect to see more digital payments following suit. Smartphone penetration in Hong Kong is already the highest in Asia, and will be a key driver for mass-adoption of digital payments. To make it happen, close cooperation between the FinTech industry and the regulators will be needed. This is reflected in the statement by Norman Chan, the HKMA’s Chief Executive, that in this new era of smart banking “the industry, the FinTech community and the HKMA must work together to transform the financial ecosystem of Hong Kong”.

Now that digital banks are finally setting up shop, what’s next for Hong Kong’s technology development? Well, starting in the second half of this year we are going to see 5G rolling out in Hong Kong. The benefits of 5G are its high speeds, low latency and ability to connect with an incredible number of devices. The power of 5G coverage will allow for Internet of Things (IoT) devices to become widely used, and Hong Kong to truly become a smart city. But for this to function effectively it will need robust consensus and strong security. Blockchain as a foundational layer can provide just that.

This will also focus attention on the need for high scalability, and we believe that the majority of IoT transactions and contracts will occur on second-layer networks, with the opportunity to settle payment channels and transaction disputes on-chain. At OAX Foundation, we’re developing just such a layer 2 protocol, which could be applied to this use-case later on.

Hong Kong is undoubtedly entering an exciting phase of development in its financial services industry — and the coming of digital banks is just the start. We believe it’s heralding a new era where advanced blockchain applications will open up a new world of possibilities for businesses and consumers alike.