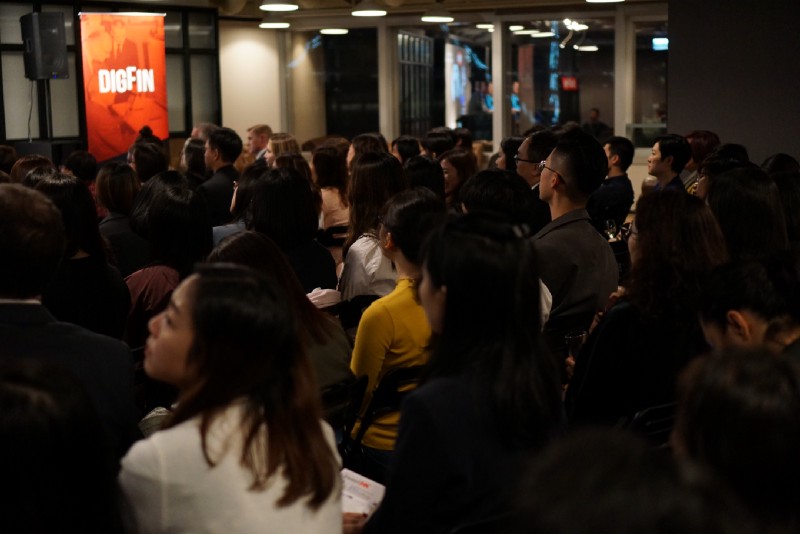 It was standing room only last night at Hong Kong’s Eaton Club for the Women Leaders in FinTech 2018 event. Amanda Liu, our General Manager was appearing on a panel discussing talent and diversity, having featured in this year’s list of the 25 most notable women in Hong Kong FinTech. The event was organised by DigFin, a leading technology publication and was attended by around 250 people from a whole range of backgrounds.

The aim of the evening was to showcase senior female executives working in the FinTech industry and present them as role models for women considering careers in this area. This meant the audience was an influential mix of bankers considering a career change, students planning their first steps after university and people already in the industry but looking for inspiration for the future. It also featured senior financial services leaders looking to get a different perspective on the forces shaping finance. 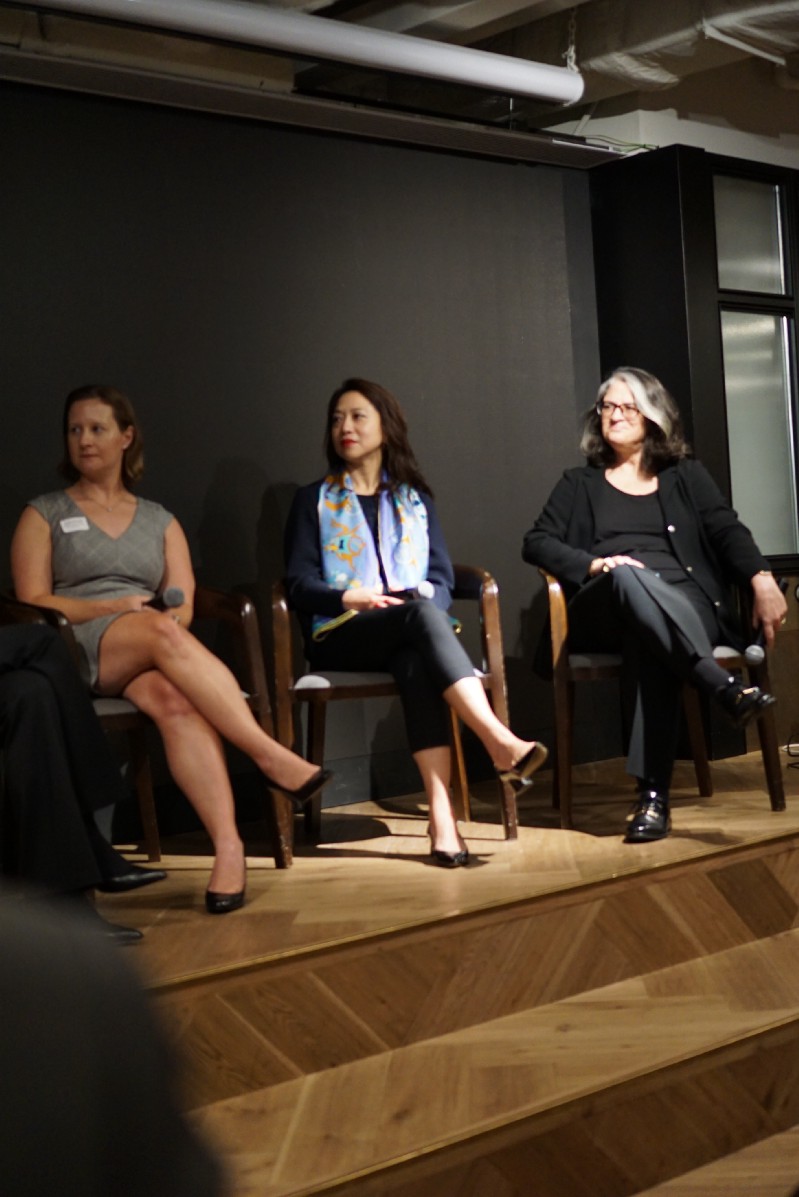 Amanda was joined on her panel by representatives from Microsoft, Edge Technology and Hong Kong University of Science and Technology. All these leaders had a different route into FinTech and consequently a slightly different perspective on the issues that people face when considering a career in the industry. Amanda gave her views as an ex banker, focusing on the importance of role models and the need for anyone with an interest in a career — whatever their gender or whatever the industry — to be proactive and not be afraid to get out of their comfort zone.

One question that came up several times during the evening was how you can move into FinTech without a technology background. As Amanda pointed out (and as she’s described before), you need people with all sorts of skillsets to build a successful team. But what resonated most of all was the panellists’ personal experiences — and Amanda’s belief in FinTech’s potential to take mankind to the next level made it clear why talented people should consider it for a career.

Over 2018 we’ve steadily been building our profile on the speaker circuit about important industry issues like technology developments and regulatory change. Last night showed our commitment to building a successful and diverse industry where all talents are recognised and rewarded. Seeing so many people wanting to learn about this can only bode well for the future!