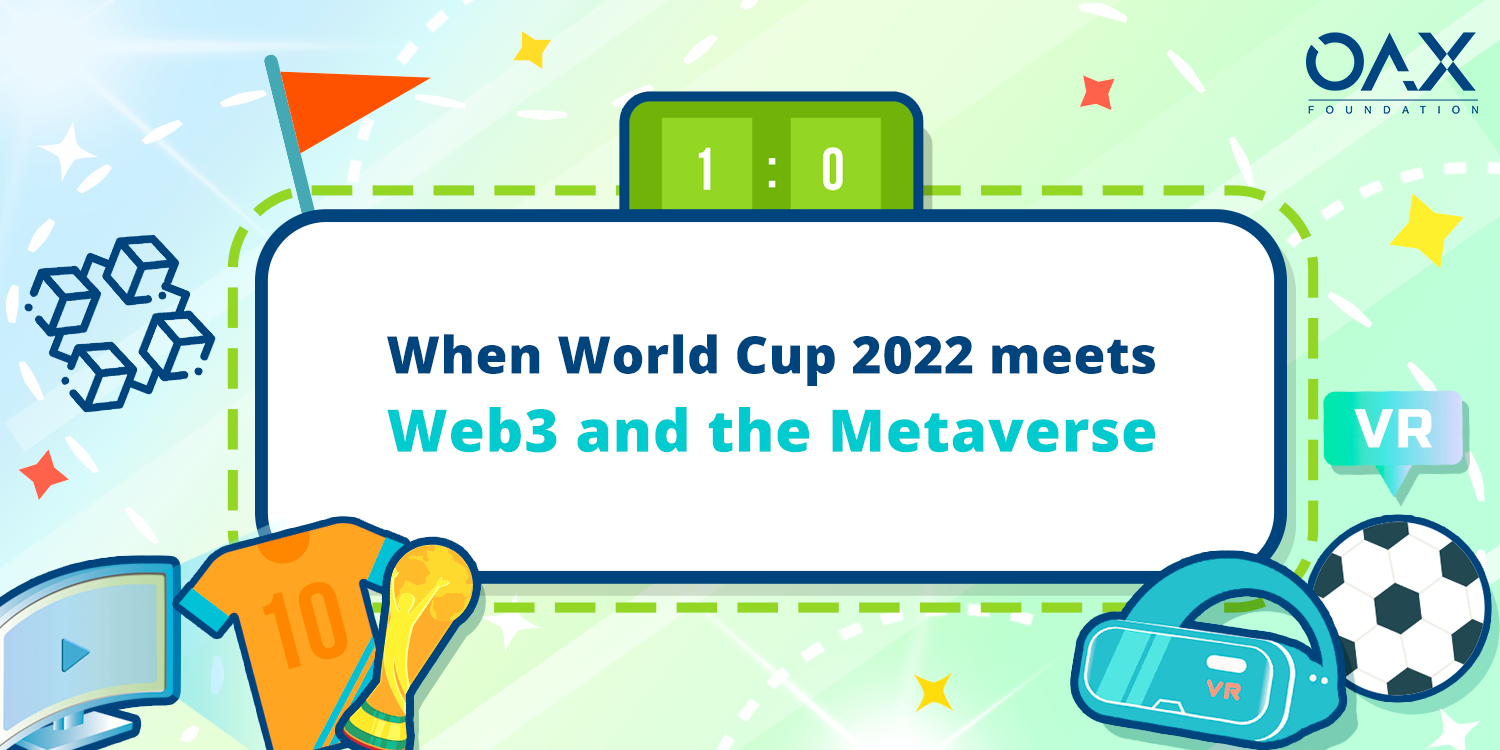 As we reach the semi-finals of the most widely watched sporting event in the world, the World Cup has been occupying the evenings of many fans around the world (depending where in the world you’re based of course).

And we’re not just talking about eyes glued to the TV watching the 90-minute matches. Many companies have been looking for ways to capitalize on this moment, and industries (like crypto) are likewise hoping to get a little boost from this widely anticipated event. However, it remains to be seen if these investments will pay off; as on a surface level they seem more like attempts to draw hype and marketing instead of anything too meaningful that will drive actual progress.

FIFA naturally has been one of the leaders to take advantage of Web3 during this World Cup. Since parting ways with EA Sports earlier this year, one apparent point of contention of failed contract negotiations was with regards to exclusivity. As a result of the partnership ending and in the leadup to the beginning of the World Cup, FIFA announced their partnership with Roblox, creating a series of mini-games and galleries of FIFA content. Their metaverse also includes a live-streaming lounge where participants can ‘watch games together’ in the virtual world.

In another gallery-like metaverse, Hublot has also partnered with Spatial to recreate the 90,000-spectator football stadium as part of its “Hublot Loves Football” campaign. While users are able to “walk” around the stadium, the experience was largely what could be seen in their marketing video. 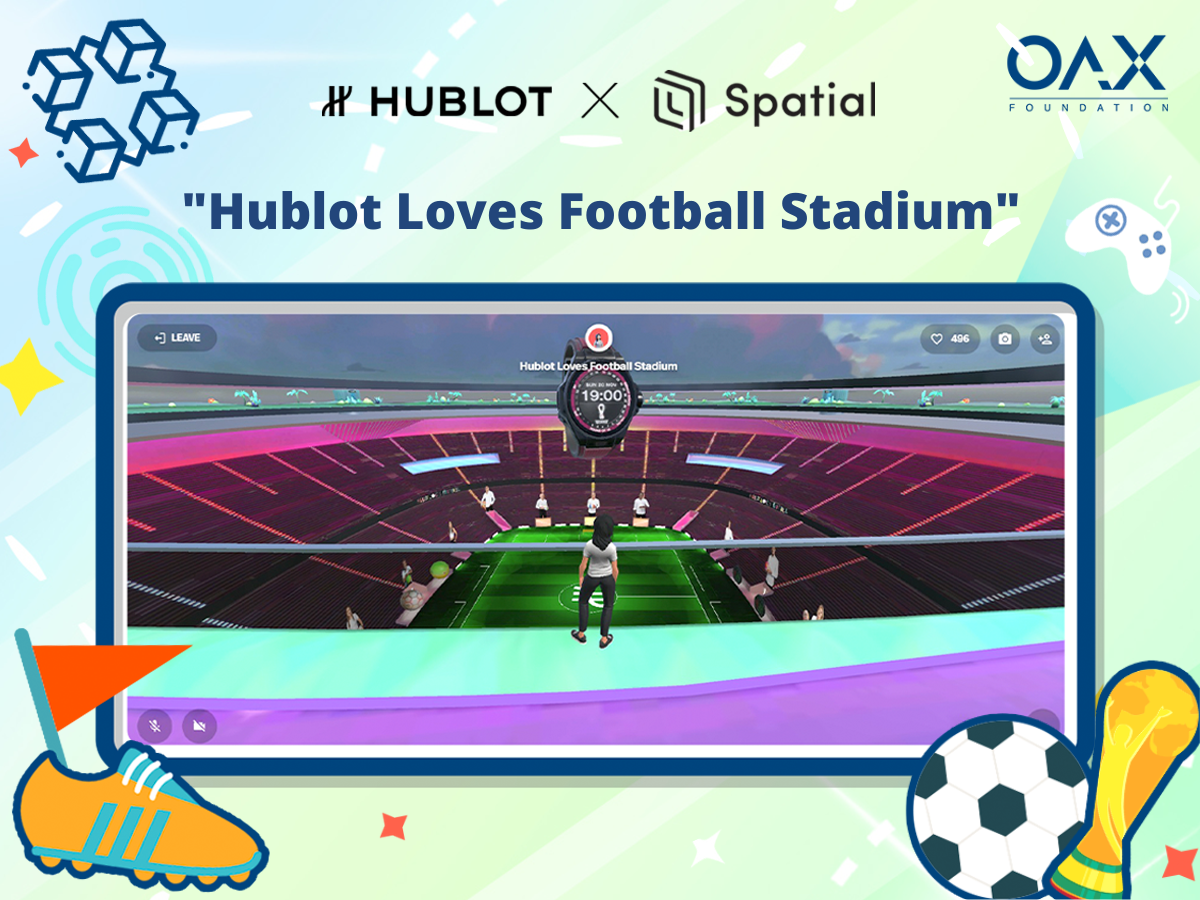 As one of the event’s key sponsors, Crypto.com launched World Cup NFTs together with Nike based on heatmaps from the World Cup matches earlier last week. The NFTs, created by digital artist GMUNK has teamed up with Coca-Cola to create 10,000 NFTs generated by tracking in-game movements of players in the matches. Users who sign up for a Crypto.com NFT account and register on Coca-Cola’s Fanzone page would then have the chance to own one of said NFTs.

And lastly something we’ve also spoken briefly about in our previous posts: fantokens that have been created by various football clubs. Many articles have continued to report on token prices and volatility as the matches have continued to generate surprising results at times. While the utility of said tokens are to include fan experiences, it seems emphasis on the token prices rather than the utility and benefits have stolen the spotlight.

While largely expected from such a massive sporting event and with so much money at stake, it comes as no surprise the direction that many companies have taken with the limited options at the moment for brands to hop on board the “metaverse” bandwagon. However, recent times have also demonstrated how investments into this space without proper thought or education can come at a significant cost. Perhaps these World Cup efforts will be a good opportunity for companies to learn and evaluate how to create a better balance of hype, awareness and utility in their campaigns for the future.

The immense potential of merging real-life events and the Web3 world is undeniable - although there’s still a long way to go, and we look forward to seeing developments and more BUIDLing in the space throughout the crypto winter.