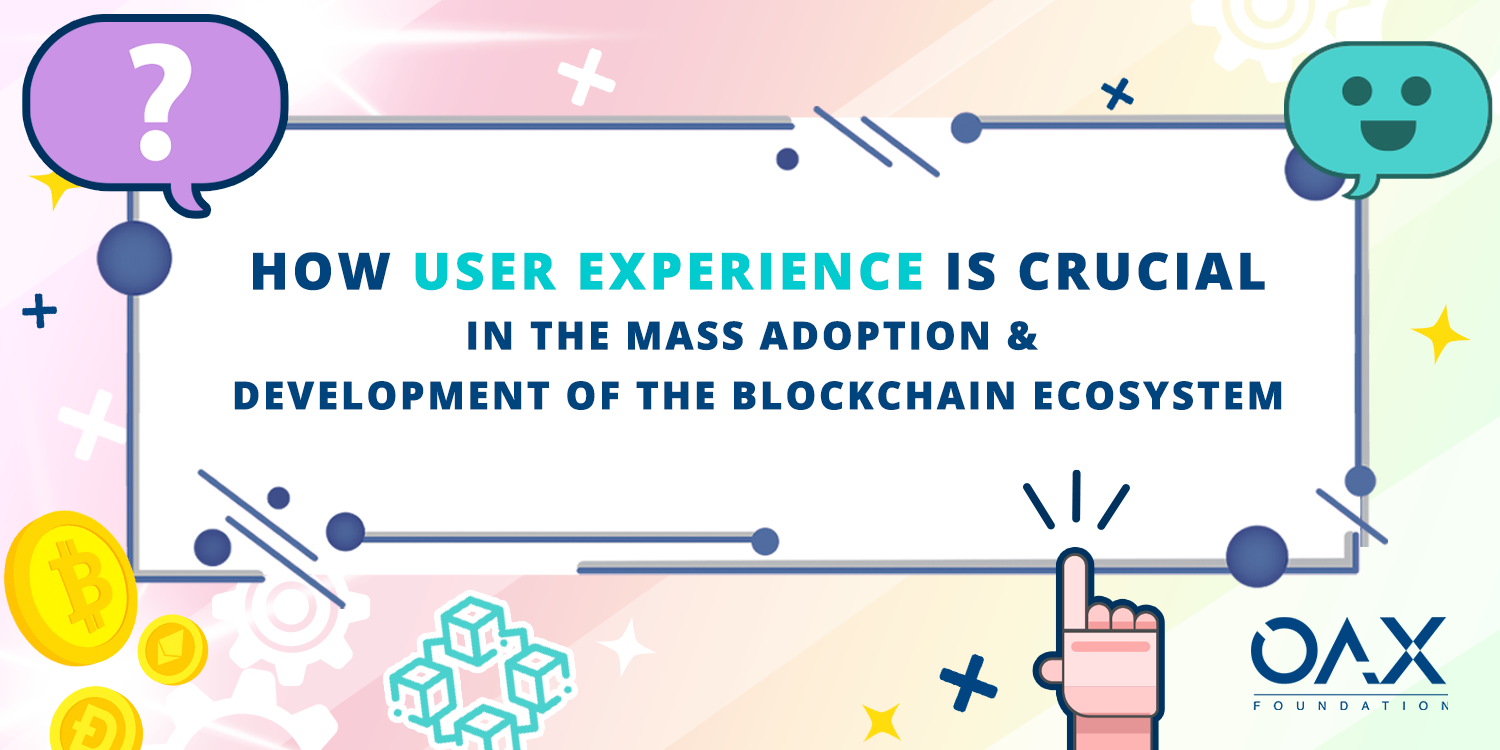 Raj: What’s Bitcoin?
Sheldon: It’s a new online currency that’s been developed. It’s just like actual money, except you can’t see it, hold it or spend it on anything… There’s a limited amount. We find it, not by tunneling into the earth but by using a computer to solve complex mathematical problems.
Howard: So, let me get this straight: We have to write an elaborate program in order to find a fake coin that we can’t spend on anything?
Sheldon: Yes.

Inaccuracies aside in the episode of Big Bang Theory with regards to Bitcoin that has been deconstructed by many on the internet over the years, the show highlighted what most people felt about Bitcoin and digital currency from the get-go. Requiring programming skills, solving complex mathematical problems– digital assets were for the techie, math geniuses that would promise very little return and utility.

Things have changed quite a bit since the episode aired in 2017 (or considering it was a flashback scene, a representation of 2010). Conversation regarding Bitcoin in pop culture is no longer a novelty– with digital assets now being looped into the news cycle of mainstream media and influencers from the heads of industries to celebrities weighing in on the different platforms and NFT launches. Also with the recent FTX saga, even more eyeballs are on the space from the general public, with questions rising about leadership and trust; adding more hurdles - apart from user experience - for the masses to feel convinced to jump on board.

But aside from the developing conversation on leadership, regulations and trust surrounding the industry, how can things also change from a user experience perspective to lower the barrier of entry? While many larger platforms and influencers have devoted themselves to creating tutorials and introductions that explain concepts of digital assets, we would argue that there’s a whole other area that needs development for it to reach mainstream. If you speak to your family and social circles, there’s a good chance a large portion of them still don’t fully understand nor own any cryptocurrency, which definitely showcases the challenge from a user experience and use case perspective towards mainstream adoption. 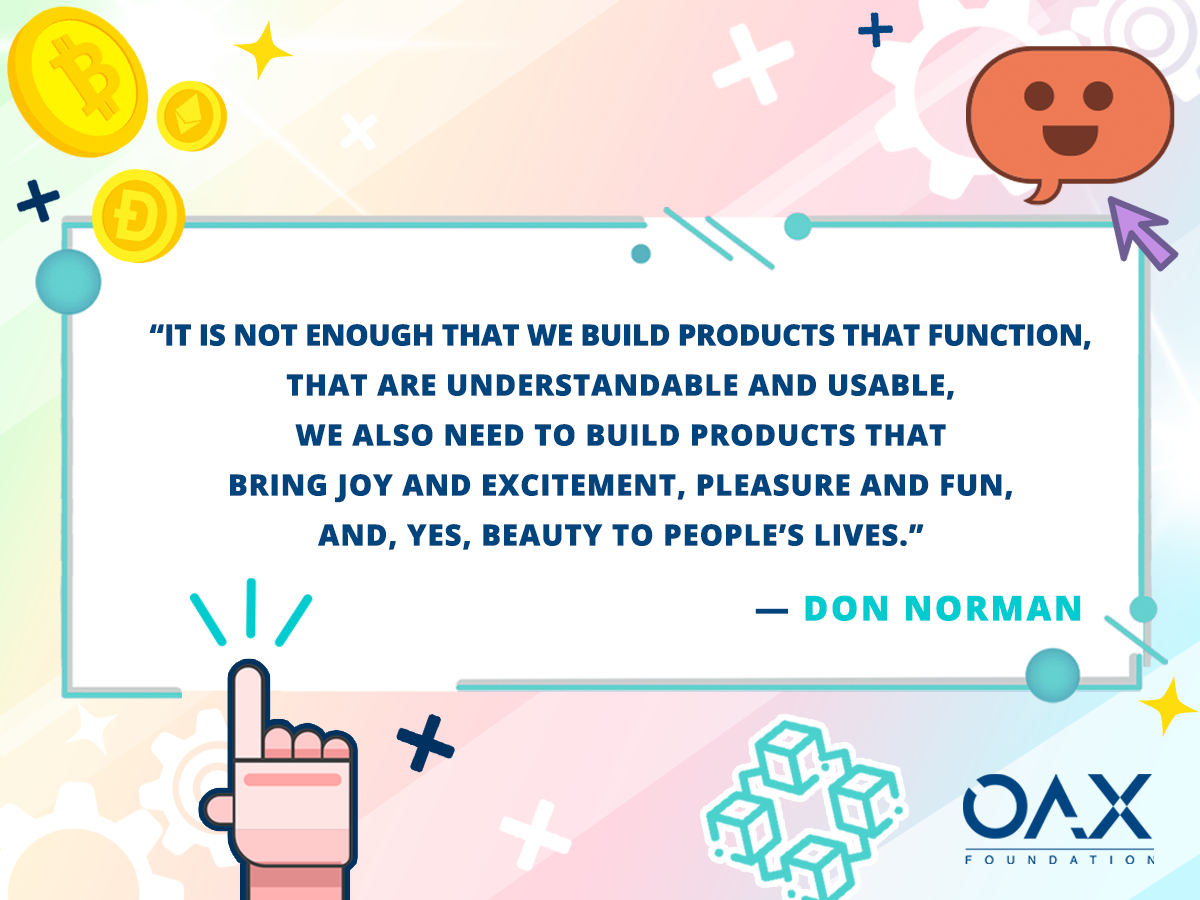 While the industry as a whole currently needs to focus on ways to build up the reputation of digital assets and work at developing solid products, we believe that it’s an opportunity for platforms to also prioritize user-friendly interfaces this round for mainstream adoption. At some point, the general population may become extremely well-versed with looking through smart contracts or understanding technical difficulties (and the risks that come with it) from something like cross-chain bridging, but the larger audience base is still far from that comfort level. For that to happen, there has to be a compromise: between people understanding more about what they’re getting involved with, and an industry that is more focused on making things “easier to use.”

We look to non-crypto apps, like Spotify, that have demonstrated over the years with many updates and iterations how they’ve worked to become more user intuitive and customized to users over the years. Whether through curated playlists, or user experience changes, the app has continued to evolve over the 15+ years.

Many digital asset apps in the space didn’t even have the opportunity to finetune their initial offering and instead were constantly focused on how to add new investment opportunities. But as a result, the constantly changing models meant most platforms were overwhelmed with products and services. Cluttered user interfaces all screaming in different colors with different options often resulted in paralyzing users rather than assisting. For those that have soldiered through, and faced the high learning curve, app updates serve as annoying disruptions to their muscle memory.

While a portion of the ecosystem needs to focus on driving innovation, supporting meaningful regulatory developments and closing the loopholes; further emphasis should also be placed on fine-tuning basic applications that allow users an easier entry into the digital asset space. The current breakdown of certain parts within the ecosystem now actually serves as a good opportunity for us to rebuild in a better, more consistent and user-friendly manner. In some ways, it may be the necessary evolution this space needs to reach the next level.

We’re sure that our community has had their share of frustrations with difficult convoluted apps and platforms– which ones reach the top of your list and which ones are your go-to preferences (we’re talking about ease of use and not just reputation!) Which projects do you think demonstrate an evolution and a good example of how this space can progress? Let us know!