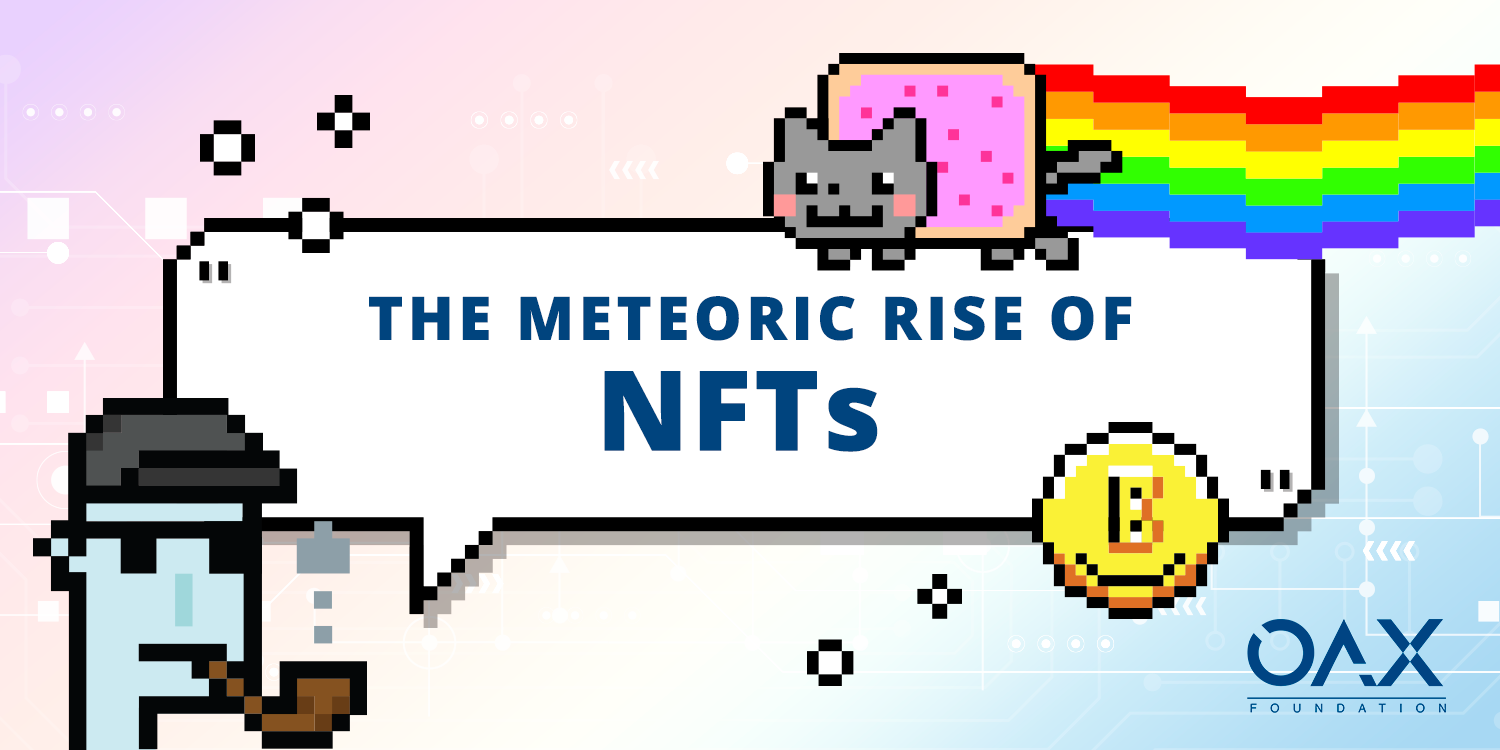 Looking into NFT Headlines and Trends

Even if you were hiding under a rock, you’d likely have heard that Facebook is changing their name to Meta. If there was the possibility that you didn’t know anything about NFTs and GameFi, the word “metaverse” was likely to have been thrust on your radar this week. Fancy new term, but this new world vision is nothing new.

Yet this was hardly the only piece of news that we found interesting. Some stories bring out the worst in this space, others show a glimmer of the potential, but in a field of overwhelming information, what are some of the key gems we’ve come across in the last week. 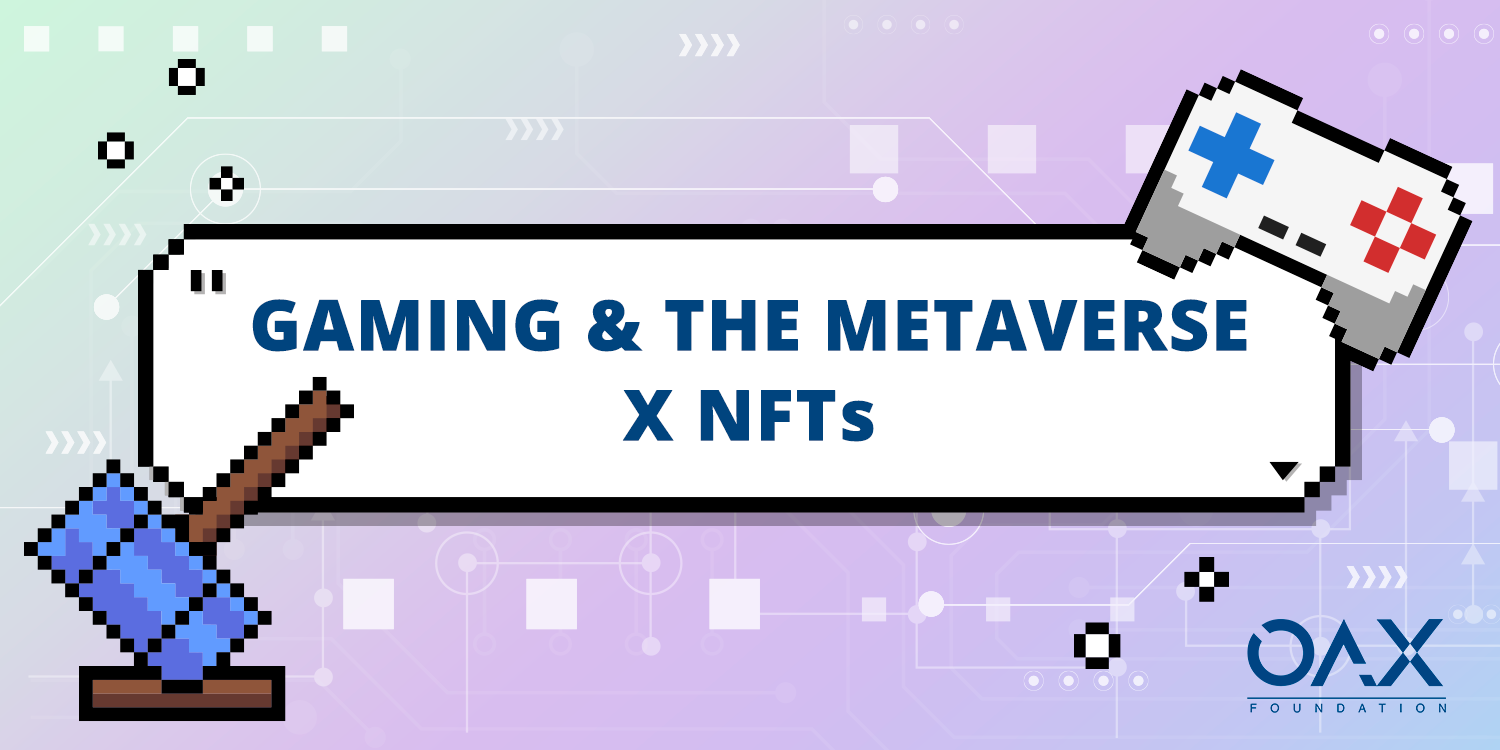 The Facebook announcement was undoubtedly the topic for the day when it was first released. Some focused on the idea that their misdeeds would hardly be erased with a name change. Others doubted Zuckerberg’s seeming vision. But we thought it coincided with the ongoing GameFi trend that has been in the market for a while.

GameFi and Metaverse are still two slightly different things at the moment. While gaming companies are searching for ways to bring NFTs to its games like Ubisoft’s recent announcement, or Axie Infinity’s Pokemon-like game, the most straightforward idea of NFTs on a gaming platform would be using it for in-game items like characters or earning skills or weapons and badges.

GameFi’s attempts to integrate ways for pay-to-earn through NFT are still undergoing changes and experimentation. But the metaverse concept, if we consider something like the 18-year old Second Life, uses game-like qualities that may help tie in the idea of bringing the offline to online and vice versa. Facebook hasn’t created anything new, however Zuckerberg has brought the term to every mainstream publication (and some others) during the last week. While gamers approach these ideas from traditional gaming synchronization, if mainstream organizations also develop their own applications, there may be a meeting of these two worlds to create something groundbreaking. We’re only seeing the beginning, and in fact The Sandbox, a Ethereum NFT Metaverse Game just announced a $93M funding round. Without even a live version in the market yet, it’s clear that the market’s interest is peaked and ready for the next big thing. 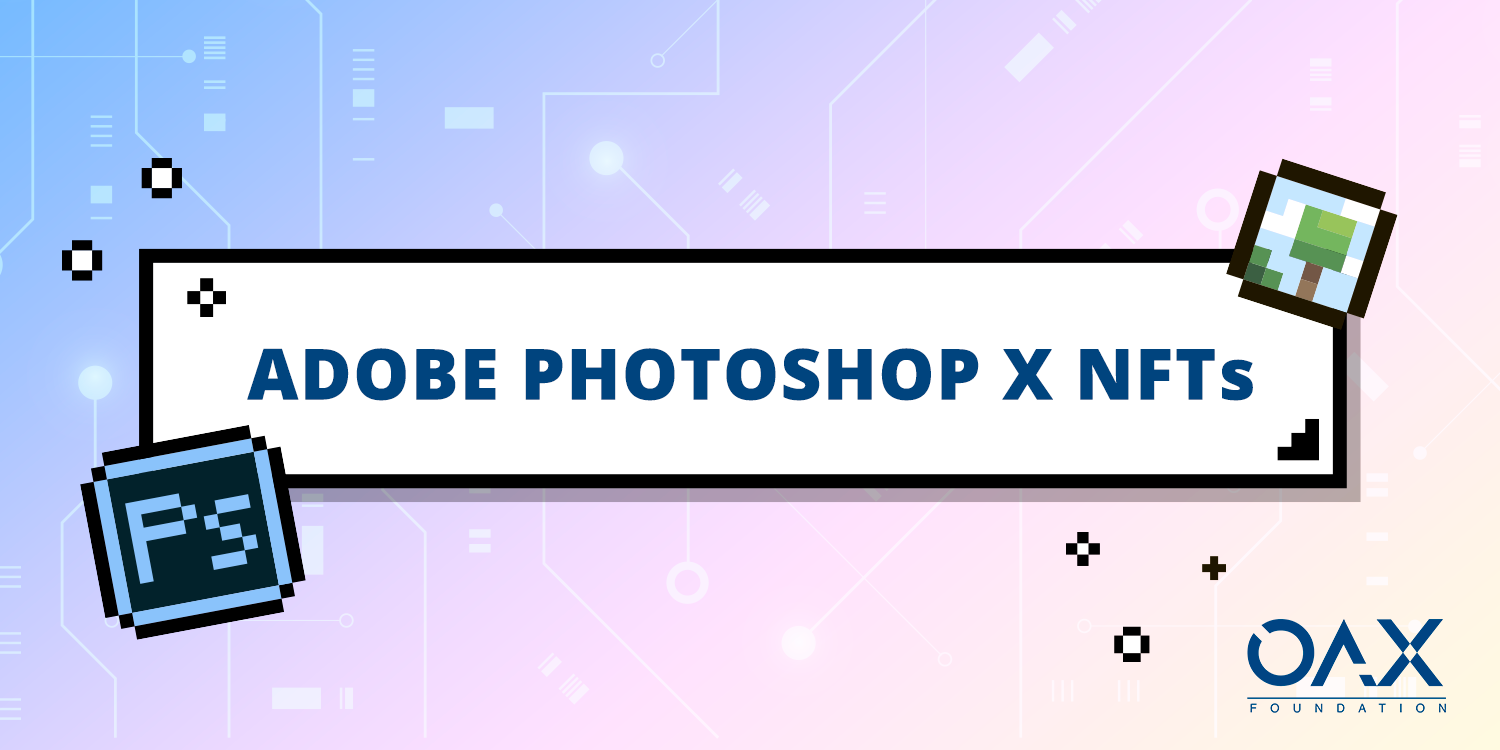 Adobe Photoshop recently announced that they will be adding features that enable artists to validate their work, allowing users to see Adobe-verified credentials when artists sell their work as NFTs. The credentials can be displayed through many of the key NFT marketplaces thanks to the partnerships formed, including OpenSea and Rarible. Exciting news for artists looking to step into the space but also worried about imitations; this update demonstrates how mainstream platforms can lead their products to seamlessly integrate into the digital asset landscape.

We’re beginning to see more NFT platforms experimenting various ways to ensure the authenticity of minted NFTs from checkmarks to human verification, but more opportunities for these traditional platforms to play a role in this process will be essential. 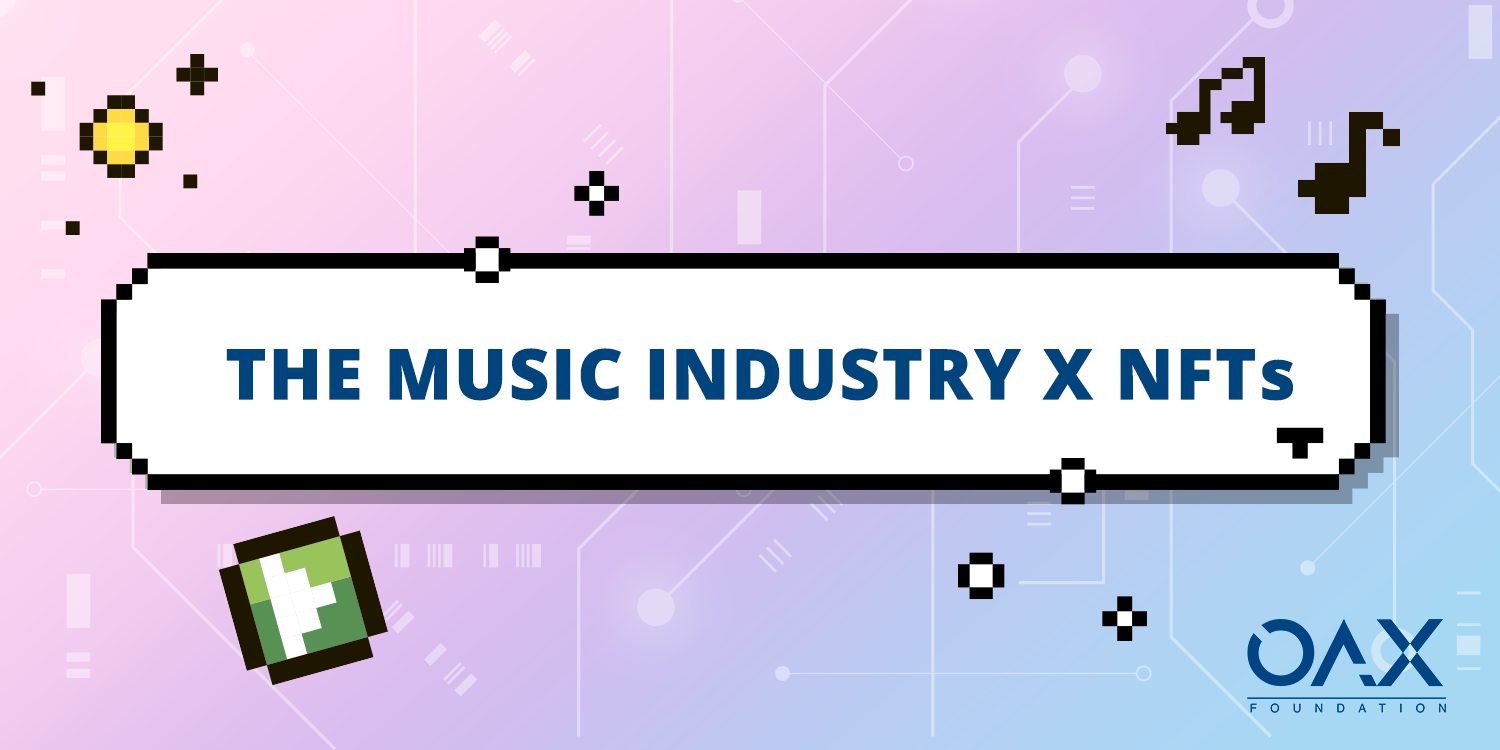 Cryptokitties, BoredApe and CryptoPunks artwork may be the first to come to mind when you think of NFTs, yet the music scene has been making their push for quite some time. And we’re not just talking about musicians purchasing NFTs. In some ways, music has been taking it a step further in terms of the experience that users can get from obtaining a coveted NFT.

Recent headlines include Timbaland releasing NFTs built around tracks from his upcoming EP allowing users to mix and match the samples to create their own versions. Meanwhile, Kings of Leon will not only be launching their album as an NFT, but the NFT will also include real life perks such as limited edition vinyl and front row seats to their future concerts.

As the NFT market matures and expands just beyond a .jpg image, discussions of utility and creating experiences in a real-world context will be essential to bringing NFTs into the next stage of adoption.

The conversation of NFTs is wide and varied, and while there’s gems within the conversation, we urge our community and readers to remember that with any new development space, there’s bound to be the good with the bad. Cryptopunk 9998 recently made headlines recently with its “flash loan” – not the first and likely not the last. Those looking to partake in this space should do their due diligence as always. And keep an eye out for gas fees: with ETH hitting ATH you might not be getting the bargain you’re hoping for!