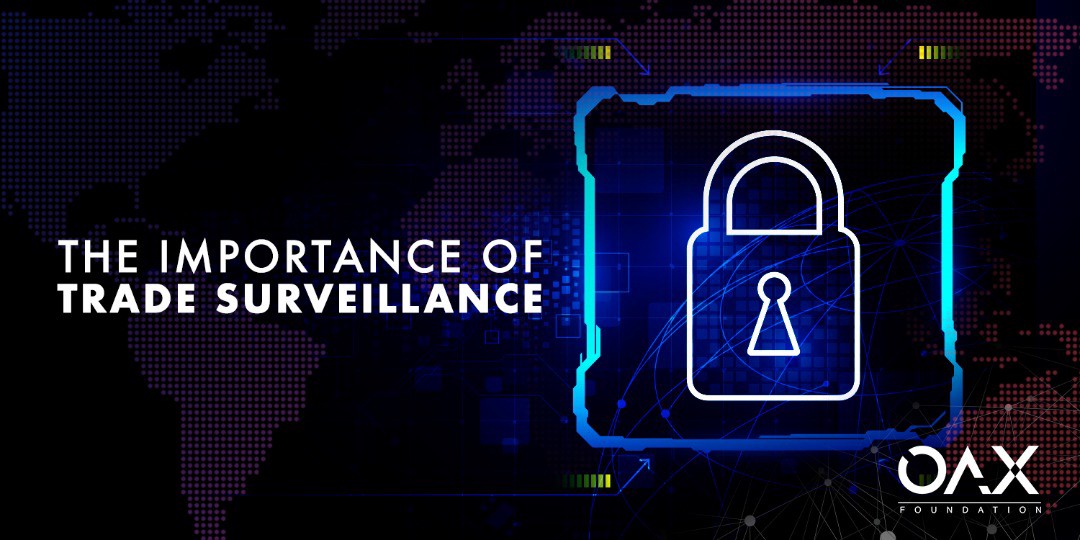 Those of you who have been following the OAX project may recall that transparency is one of the key principles in our push for mass adoption of digital asset trading. This week, our experts discuss the importance of strengthening trade surveillance in helping to reach that goal.

Legal and regulatory experts have commented on rampant front-running and price manipulation — or some may argue it’s just the mere perception of that — as some of the major reasons preventing mainstream acceptance of cryptocurrency.

In September, a report by the New York Office of the Attorney General (NYAG) found that many cryptocurrency trading platforms are “vulnerable” to market manipulation, while the Department of Justice is also reportedly looking into the problem, according to a CoinDesk article.

It’s easy to see why, without proper surveillance and clearly-defined rules, a cryptocurrency exchange can be well-positioned to exploit the system. Consider the following example: a seller places an order with an exchange to sell one bitcoin for $100. At the same time, the exchange receives a buy order for one bitcoin at a higher market price. With no price transparency and surveillance, it can then buy the bitcoin at $100 and then sell it on at the higher price and pocket the difference.

Traditional financial markets have long established rules in place to guard against such transgression. For instance, securities trading in Hong Kong is governed by the Listing Rules, market misconduct laws, as well as the Anti-Money Laundering and Counter-Terrorist Financing Ordinance (AML/CFT). Financial institutions also have trade surveillance solutions either developed internally or provided by firms such as Deloitte, Nasdaq, etc.

But even with these systems in place, stories about dishonest brokers or bankers taking advantage of advance knowledge of customers’ orders still show up in the news occasionally. Employees at a number of global banks have been charged and in some cases punished by authorities for front-running billions’ worth of customer orders.

So it would seem that for the cryptocurrency industry, there’s still a long way to go. Yet an encouraging sign is that more and more participants are taking this seriously. Last month, Coinbase announced it had acquired blockchain analytics platform Neutrino, whose products can help cryptocurrency exchanges identify “undesirable activities,” according to a report by Coindesk. Around the same time, Chainalysis, another blockchain transaction analysis startup, said it raised $30 million in Series B funding and is opening a new office in London.

But perhaps the most significant development of all is that last month, the U.S. Securities and Exchange Commission (SEC) said in a solicitation note that it is looking for a provider of data for the “most widely used” blockchain ledgers to “monitor risk and improve compliance” related to cryptocurrencies.

If there’s one lesson that we can borrow from the experience in the traditional financial industry, it’s when the regulators starts acting, market participants have no choice but to step up their game.