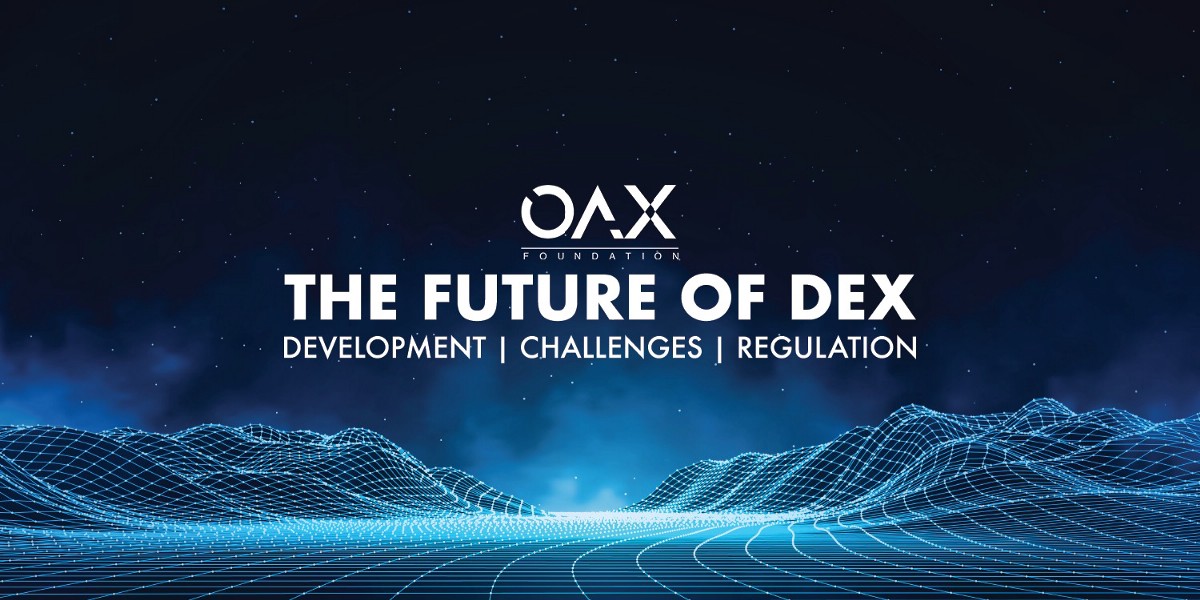 Last Friday, the 1st of March, OAX Foundation hosted four of Hong Kong’s leading journalists at a breakfast discussion about where regulation of the digital asset industry is heading. Over bacon and eggs, representatives from Bloomberg, Reuters, South China Morning Post and DigFin heard OAX’s General Counsel, Paul Li, and Professor Syren Johnstone from the University of Hong Kong explain how the regulatory approach towards the industry is evolving. 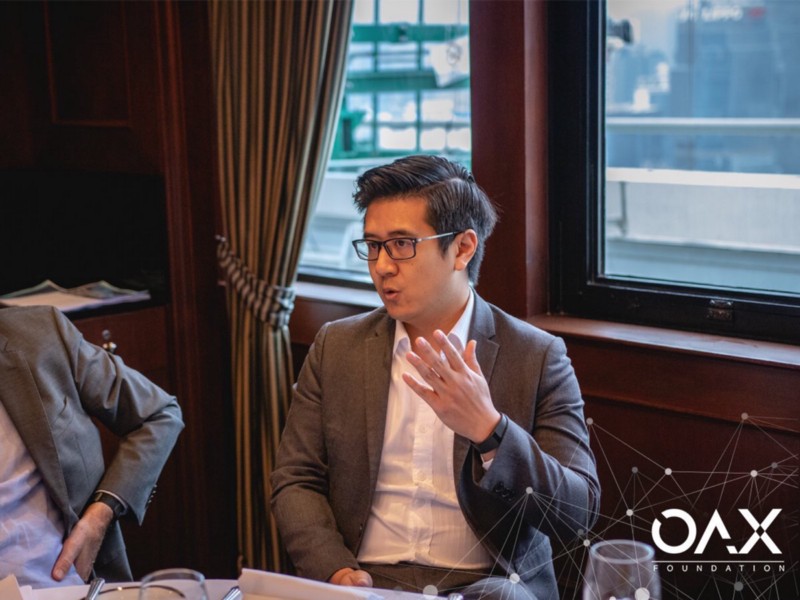 Many of you will remember that we’ve been sponsoring a series of papers by Professor Johnstone examining the regulatory environment. This is all part of our mission to help bring digital asset trading into the mainstream. Professor Johnstone is one of the leading figures in this area, and sits on the Hong Kong Securities and Futures Commission’s FinTech Advisory Group.

Paul began our discussion by describing the knowledge gap that exists when it comes to understanding digital assets — even many top lawyers don’t really understand what’s involved. A good example of the situation is J.P. Morgan’s launch of JPM Coin the other week, only a few short years after the bank’s chief executive criticised bitcoin as a scam. There’s clearly confusion about digital assets and their role in society, and educational events like today’s are important tools in clearing it up. 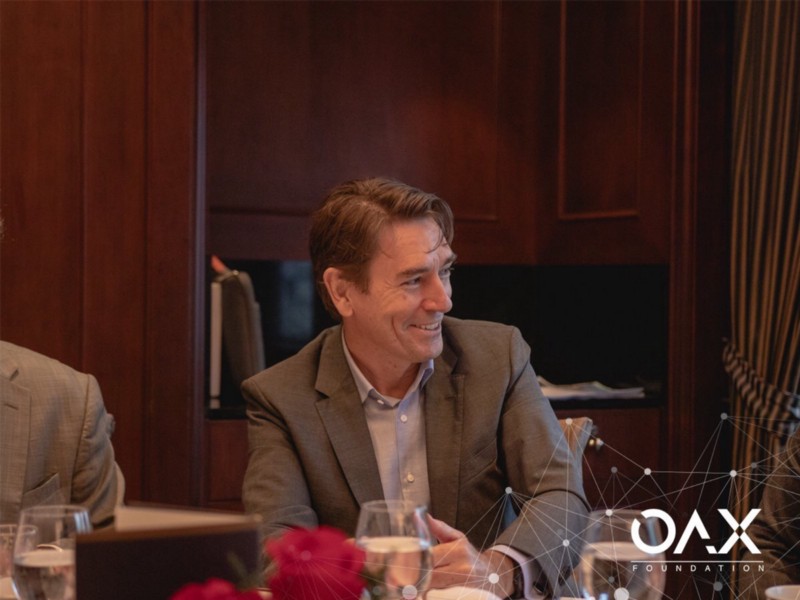 Professor Johnstone then took over and outlined the topic of his first paper. He talked about how encouraging innovation is hardwired into many regulators, but most people assume that investor protection is the only function.

This all raises questions about who or what should be regulated. When it comes to digital assets, the coding is actually the crucial part — acting in fact as the counter-party in a trade. There are a number of analogies that can help explain this more clearly. For instance, in the asset management industry, robo-advisory is growing in popularity. Here, an algorithm makes investment recommendations — so should the algorithm be regulated? And in the auto industry, who is responsible for accidents caused by self-driving cars: the passenger? Or the technology that’s actually driving the vehicle?

One of the other major topic areas discussed at the breakfast was the incentive for regulation. Does being formally regulated mean you attract more market participants? Does the current focus by regulators on centralized exchanges mean decentralized exchanges will take longer to be adopted? And is there the risk that regulators will dictate the future shape of the market as a result? 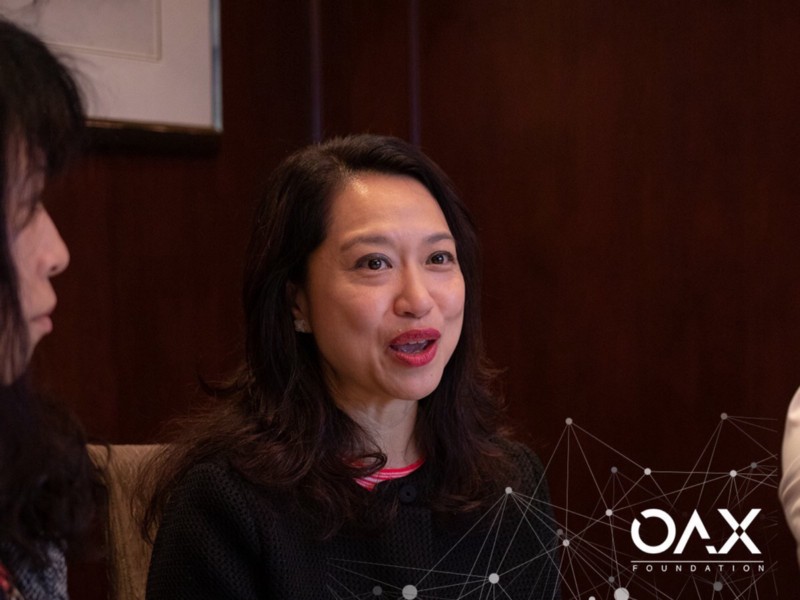 All this added up to a lively discussion which could have lasted much longer than the hour we had available. We’re looking forward now to the next in Professor Johnstone’s series of papers, and will be using it to keep on raising awareness of the role regulations should play in helping our industry develop.