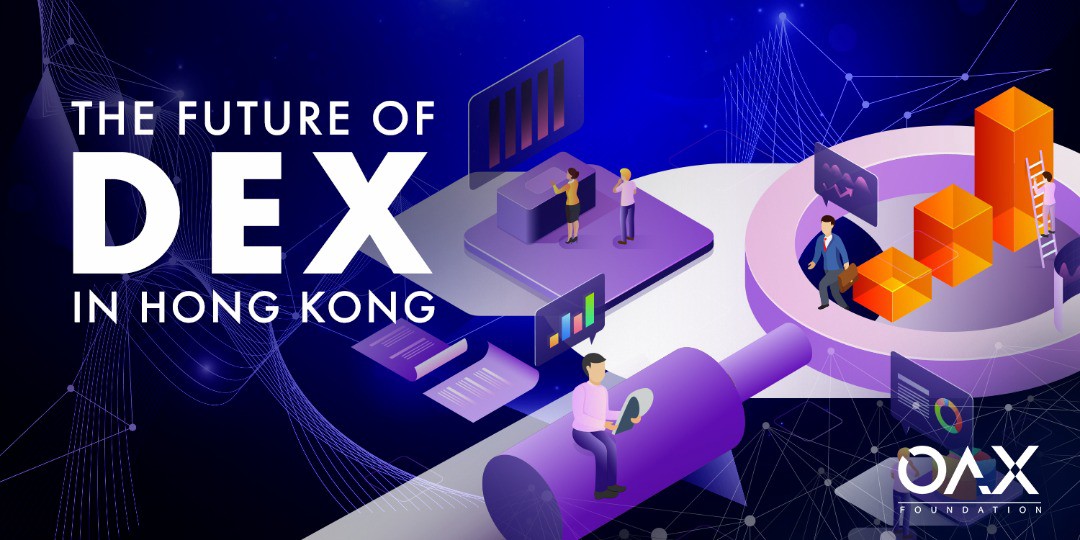 OAX Foundation was featured in Hong Kong mainstream newspaper MingPao in two different articles. See below an edited translation of the original articles.

According to Paul Li, General Counsel at OAX Foundation, which specializes in the cryptocurrency exchange ecosystem, at the moment Hong Kong doesn’t have such legal framework either. He sees SFC’s proposal as a wise move. On one hand, it brings exchanges into the regulatory “sandbox”. It also avoids the need to change existing laws and will ultimately help speed up the regulatory process.

Participation in the SFC scheme is voluntary, according to Mr Li. At the early stage, the regulator will determine whether an exchange operator is suitable to be regulated. Once the decision is positive, the SFC will consider issuing license with certain restrictions and conditions to exchange operators. This is similar to saying that “as long as you pass all the test, the SFC will issue the license”. This will help attract exchanges to voluntarily enter this sandbox.

Bitcoin proposes decentralization whereas most exchanges are still centralized

What’s worth noting is that Bitcoin calls for the decentralization of electronic payment system. But at present, most cryptocurrency trading is done on centralized exchanges, which operate similarly to stock exchanges. Under such system, users hand over their cryptocurrencies to the exchanges, which in turn help them match the orders. The benefit of this is that it is efficient and involve low transaction costs. However, there have been more than a few cases of hacker attacks where large amounts of cryptocurrencies are stolen.

In the past, decentralized exchange platforms failed to provide enough liquidity and volume, whereas OAX calls for their integration. Through building the connection between existing exchange platform and infrastructure network, participants will be able to better assess risk. According to Director of Technology Wayland Chan, OAX wishes to build a more comprehensive infrastructure for decentralized exchanges by raising their transparency.

Complicated Processes Impede Wider Adoption
Mr. Chan also mentioned that currently, in terms of payments, the main disadvantage of Bitcoin lies in the fact that it is taking longer and longer for a transaction to be completed, often lasting up to more than 10 minutes. As the technology progresses, some have proposed transacting off-chain to facilitate frequent and complex settlements before synchronizing them on the Bitcoin blockchain. He believes that the application of blockchain should not be limited solely to payments; however, most currently available applications on the blockchain are still nascent and provide very basic UI; users often have to memorize a password made up of a long string of key words before using their wallets, impeding wider adoption from the public.