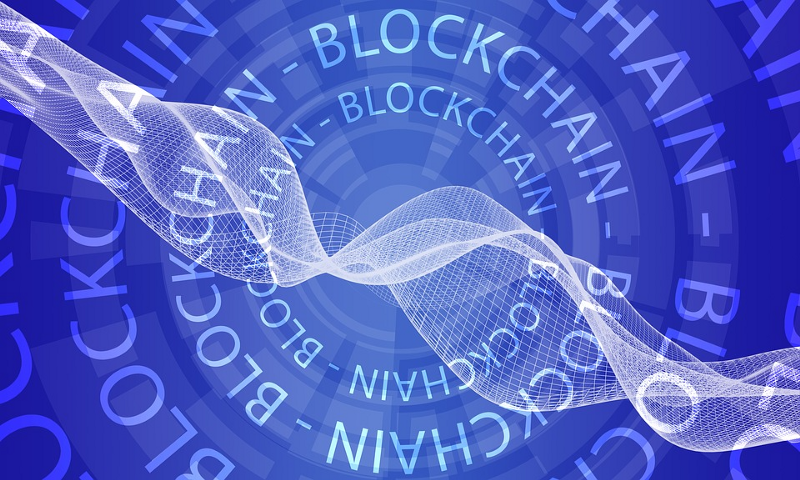 In the first of a three part series examining the current state and future direction of cryptocurrencies, our General Manager, Amanda Liu, takes a look at the bigger economic picture for crypto projects.

In October the Financial Action Task Force (the organisation tasked with combatting money laundering) looks set to introduce a global set of standards for cryptocurrency anti money laundering controls. The G20 had asked FATF to address this issue as they increasingly view the lack of consensus on the subject as a threat to financial stability.

Countries like China and South Korea have been imposing restrictions on the sector over this year,and other jurisdictions are working out their approach to regulation.

These developments are all set against a backdrop of falling Bitcoin prices and wider economic uncertainty. While the US stock market might be hitting fresh records, the impact of the US/China trade war is still far from clear. Over in Europe, Brexit and the chance of the UK crashing out of the European Union without a deal are looming large in investors’ thoughts.

The technology sector is not going to be immune from this. Over the past few years, innovation, particularly in finance, has been the trend to follow with a multitude of start-ups offering a new take on practically every part of the industry. Blockchain projects in particular have become the star of the show or — depending on who you talk to — the villain of the piece. Many people are predicting a tech bubble similar to the one which burst in the dot com era nearly twenty years ago. 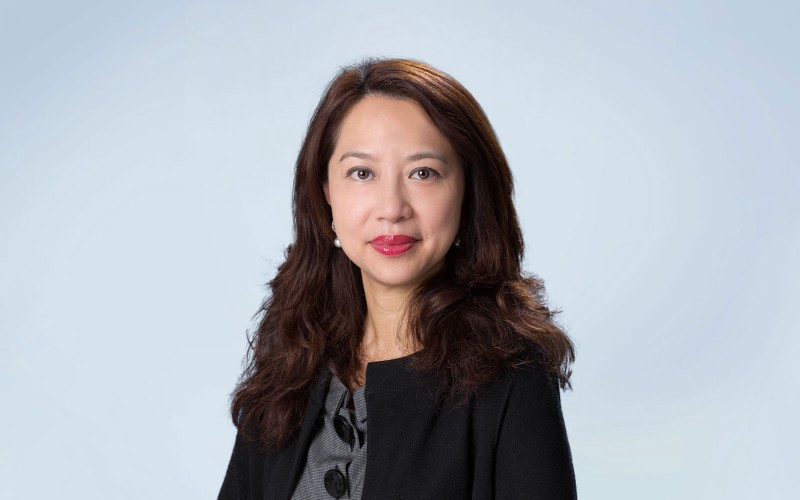 To those of us working in the industry, however, the picture is much more nuanced. Over the next few years we’ll undoubtedly see some big changes in the structure and make-up of the cryptocurrency sector. Increased regulation and a more uncertain economic environment will combine to make life difficult for many firms, who will choose to turn their attention elsewhere, leaving their projects unfinished.

But blockchain, the technology underlying cryptocurrencies, is here to stay. Its potential to change financial services for the better is almost universally accepted. Just recently, the World Economic Forum issued a report saying how blockchain could help improve trade finance for small and medium sized enterprises by lowering barriers to trade. And the People’s Bank of China launched its own blockchain based trade finance initiative just a week or so ago.

These examples point to the fact that projects using innovations like blockchain to bring genuine benefits to the wider community will succeed where others fail. These projects are not interested in short term gains but are instead focused on building strong and sustainable products for the future.

That’s what we’re focused on doing at OAX Foundation. Regardless of the latest moves in the price of bitcoin or how regulations will eventually evolve, we are set firm on building a decentralized exchange platform that will bring stability, transparency and speed to cryptocurrency trading.