Last week, our head of branding and communications, Kelvin Wong, was invited as guest speaker to a blockchain class organised by ANX Academy for the Hong Kong Federation of Trade Union. This was attended by about 30 people from a range of backgrounds, all keen to learn more about blockchain. The Academy is part of ANX International.

Kelvin was there to give an introduction to the OAX Foundation and the work we’re doing with the OAX project. As you know, we’re trying to take every opportunity to get out and about explaining the project to as many different groups of people as possible — both digital asset experts and complete novices. This is a really important way to spread the word about what we’re doing but it also fits squarely within our vision of an industry that’s open and transparent. Educating the community about the potential decentralized exchanges have and answering their questions will help build confidence in the system. 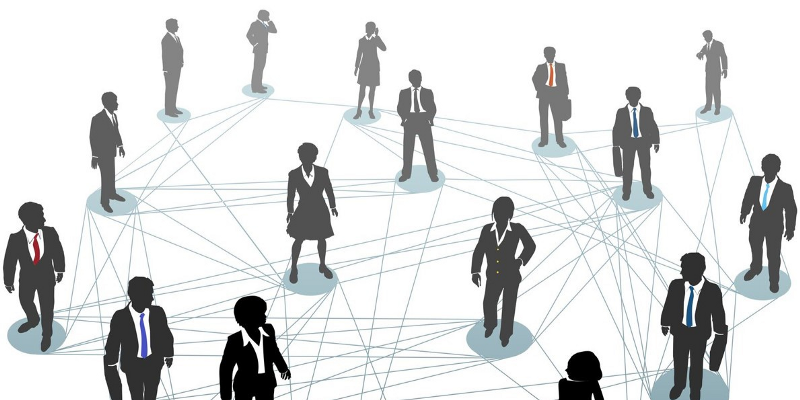 For this opportunity, Kelvin had around thirty minutes — which seems a long time, but really isn’t when you’re deconstructing what can seem a complicated concept to beginners. He also fielded plenty of questions, including ones around the differences between centralized and decentralized exchanges, and our project roadmap.

This is all excellent practice for bigger milestones we have coming up, most notably Consensus in New York next month and the launch of the OAX platform prototype in June. We’re excited that we’re finding more and more ways to talk about the OAX project just as the development of it is really starting to build, as we’ve shown in previous development and Working Group updates. The team itself has grown lots this year so we have more people able to tell the story!